Laudamotion to fire entire staff at Stuttgart Airport in October 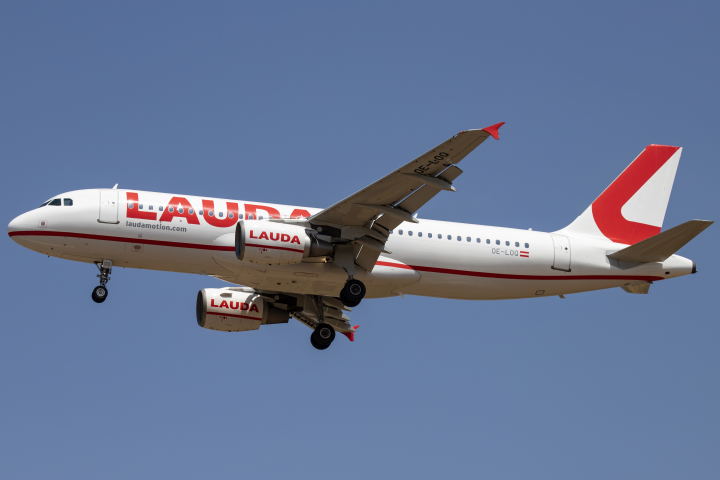 Ryanair subsidiary Laudamotion is closing down its operations at Stuttgart Airport after the summer season closes on October 30. All of its employees at the location will be dismissed, according to a letter sent to them by company officials. The immediate cause of the closure is obviously the coronavirus crisis, but reports suggest that the company had lost around €200 million over the past two years. Collective bargaining negotiations with employees failed to find a model for moving forward for Laudamotion, which failed to pay May salaries to its more than 200 pilots and flight attendants in Stuttgart and Dusseldorf. The company's base in Vienna was originally expected to be closed, but this was avoided following a new collective agreement with employees reached in June.