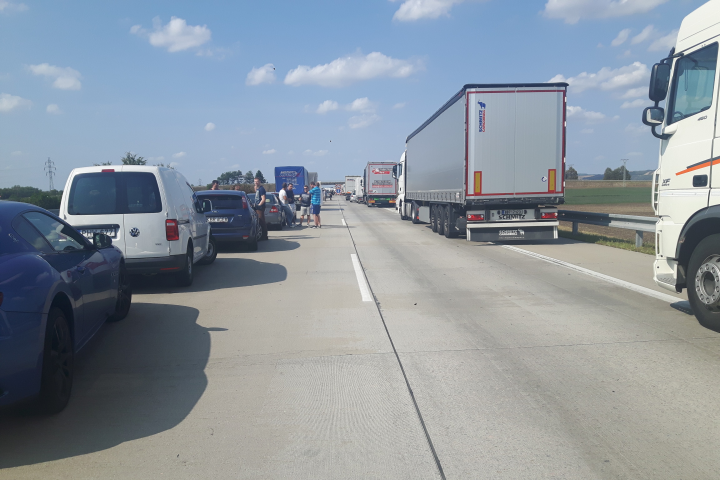 The Czech Senate has returned a law on speeding up the construction of highways and other key infrastructure to the lower house of parliament for revisions. Senators proposed that home owners who are forced to sell their property to the state be paid twice the official valuation. The current wording of the law was so bad that it could lead to lengthy court battles, according to senators. They also want the bill to make it easier for the state to build projects that protect the country survive droughts as well as floods. Recent heavy rains have averted a crisis with water, but experts warn that long-term trends point to droughts becoming far more common. This has led to calls to build more water retention reservoirs and facilities for storing water, including locations along the planned D3 between Prague and Česke Budějovice.