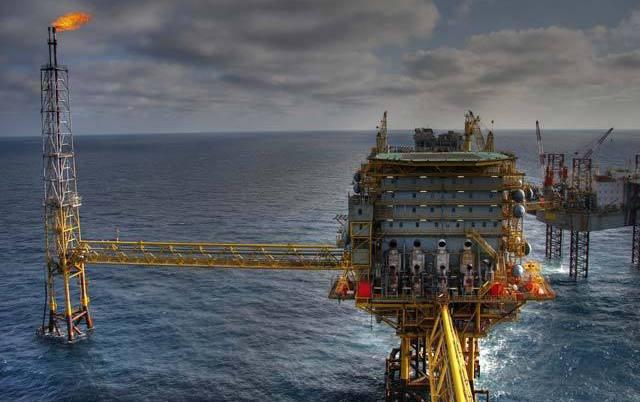 The 200 billion cubic meter gas bag from the Black Sea is estimated at over EUR 150 billion, compared to last year when the same reserve was worth about EUR 20 billion. The unprecedented appreciation of natural gas has not brought any benefit to Romania, in the context in which it has been stuck for about three years in a legislative chaos.

According to public information, the Romanian economic area of the Black Sea would have reserves of 200 billion cubic meters, which could cover national consumption for the next 20 years. However, Romania prefers to import more and more Russian gas, especially in the context in which local production has decreased by about 20 percent in the last 10 years.