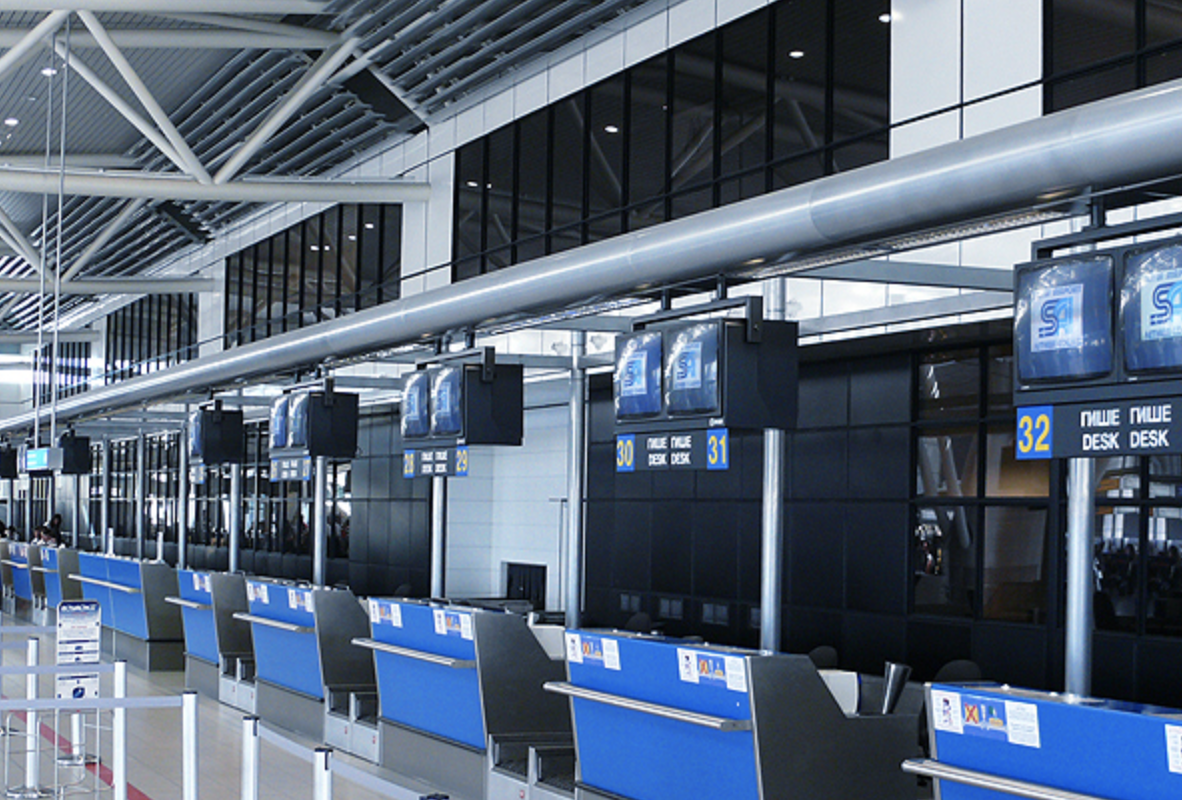 The Bulgarian Ministry of Transport has signed an agreement on the concession of Sofia Airport with a consortium headed by the Meridiam property management fund. Under the agreement, the consortium will operate Bulgaria's main airport for the next 35 years, according to an announcement by the government in Sofia. Meridiam, which has partnered with German airport Munich as the operator for Sofia Airport, won the tender, offering an annual concession fee of €24.5 million and an investments worth €608 million.