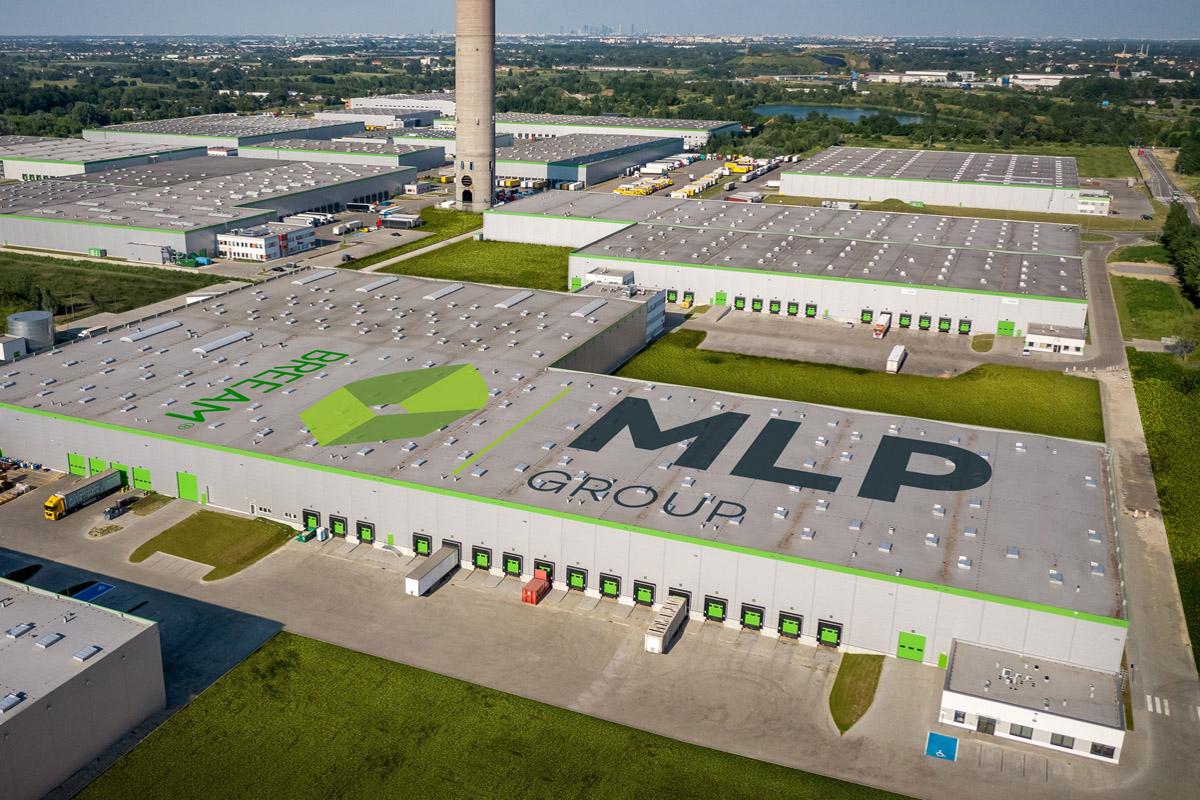 Finally, 20,000 bonds were allocated to 26 entities (including sub-funds).

The bonds were introduced to the alternative trading system on Catalyst on the day of registration on November 17, 2021.

In October, the company announced that the MLP management board adopted a resolution on the issue of up to 20,000 series D bearer bonds with a nominal value of EUR 1,000 each and a total nominal value of up to EUR 20,000,000 as part of a public offering addressed to qualified investors.

MLP Group is a developer of warehouse and production space. The company has been listed on the WSE since 2013. Its consolidated sales revenues reached PLN 190.7 million in 2020.