Munich hotels hurt by lack of tourists from Middle East 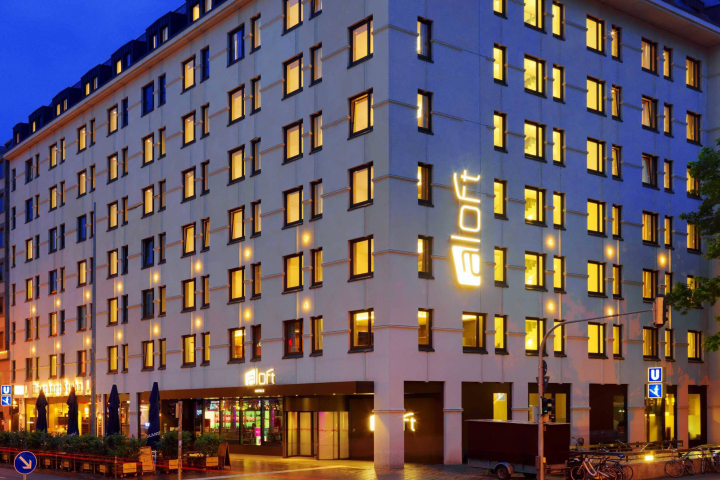 German cities such as Munich are feeling the impact of the coronavirus not just because of the drop in tourists from around Europe and North America, but because of its traditional Middle Eastern clientele. Wealthy Arab tourists had come to love Munich and the Alps and the Bavarian capital's better hotels and wellness centers depended on them for a significant portion of their income. The better the hotel, the better the chance it has Arab-speaking personnel in order to ensure the best possible service. In 2019, 530,000 guests spent nights in the city, which is nearly equivalent to the number of Americans, Brits and Italians. Local officials say that one of the chief attractions of Munich is its extensive shopping opportunities. An important secondary reason, however, was its high quality medical facilities, as wealthy Arabs often preferred to have procedures carried out elsewhere than at home.