Nissan factory's closure in Spain up for negotiations 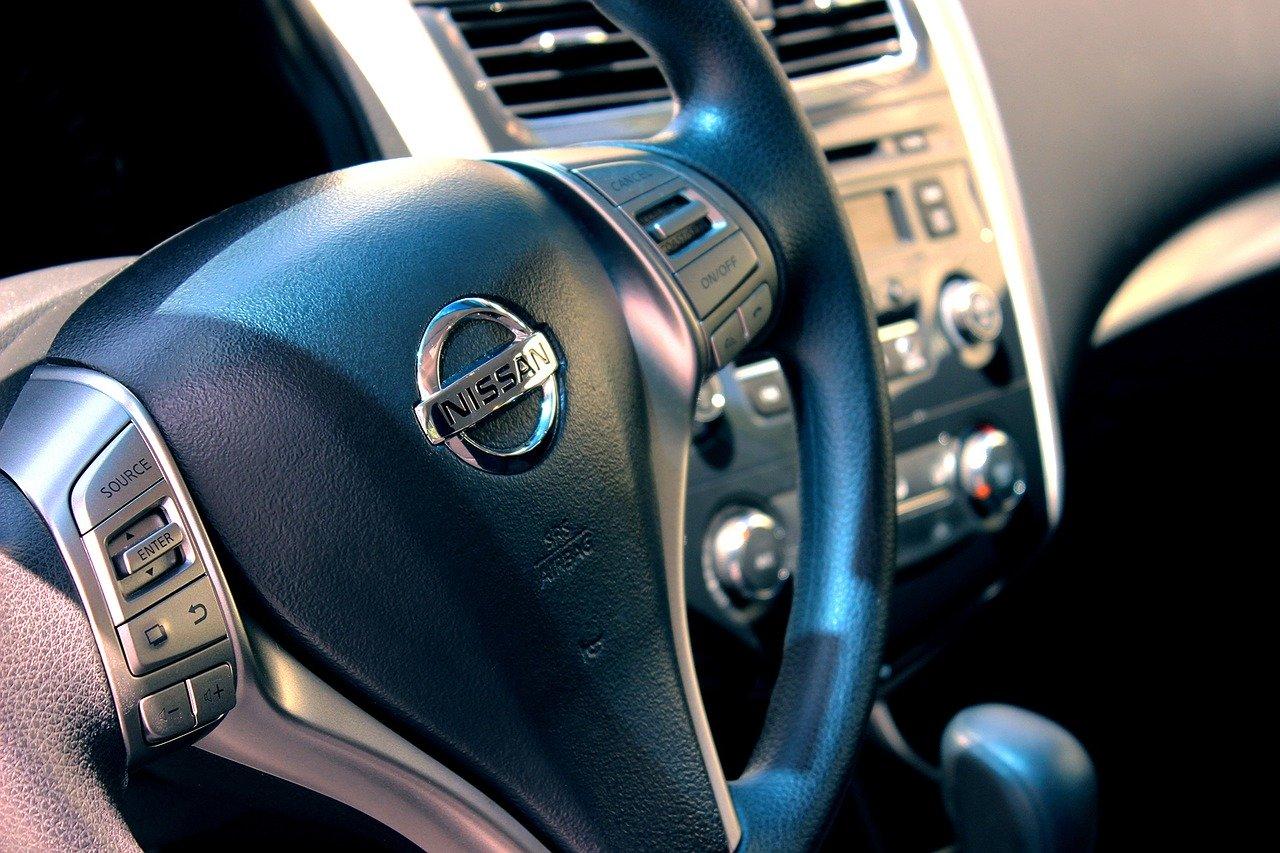 Spanish carmaker Nissan has expressed willingness to postpone the closure of three factories in Barcelona that were originally scheduled for December. The company, however, notes that it will have to stick to its original plan if there is no progress in negotiations with the unions by the end of July.

The decision announced in May to close three Nissan plants in Barcelona will lead to job losses for about 3,000 workers. Many protested when the news came out, forcing the Spanish government to promise to try to talk Nissan out of the closure. But demand for new cars in the European Union fell sharply in the first half of the year due to the coronavirus pandemic.