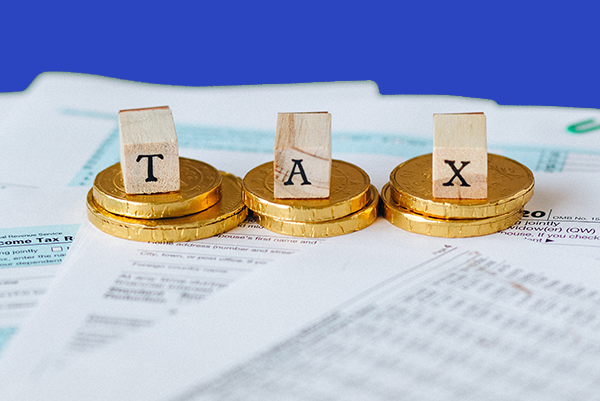 Olomouc City Hall plans to triple the property tax next year, which would increase the city's budget revenues by CZK 173 million a year. If the council's proposal is approved by the council at the beginning of September, the owners of flats and family houses in Olomouc will pay CZK 1,288 to CZK 3,990 more on this tax. The tax on recreational buildings, garages and buildings for business activities will also increase. The real estate tax in Olomouc has not changed for ten years, the last time in 2010 a local coefficient of two was introduced, which doubled the rate. But a year later it was canceled.

On Monday, September 6, the councilors will present five variants of the real estate tax increase, recommending that they approve the introduction of a local coefficient of three, which will multiply the real estate tax currently paid, determined according to the city's population. For example, for a flat with an area of ​​75 square meters, this tax should increase from the current CZK 644 to CZK 1,932 in Olomouc from 1 January next year, and for a large flat with an area of ​​150 square meters from CZK 1,281 to CZK 3,843.

Owners of single-storey family houses with an area of ​​120 square meters, if the local coefficient of three is approved, should pay the city CZK 2,520 in 2022 instead of the current CZK 840. For a one-storey family house, the real estate tax would increase from CZK 1,995 crowns to CZK 5,985.

Now the town hall collects about CZK 85 million a year in real estate tax. If the proposal to introduce a local coefficient of three passes through the council, then the city's revenues will increase by CZK 173 million. Among the presented variants is the introduction of a local coefficient of two, which would mean an additional CZK 87 million for the city budget. The councilors justified the proposal to increase the real estate tax by saying that the approved medium-term outlook of the Olomouc budget envisages an adjustment of the local coefficient to three. The recommendations of the Minister of Finance Alena Schillerová (YES) are mentioned in the treasures for the deputies. According to the minister, cities that need to strengthen budget revenues should increase the property tax.

The councilors pointed out that since 2011 the city has built and handed over assets worth a total of 4.8 billion crowns to citizens for use. A significant part of the costs was covered by subsidies and the town hall took out an investment loan of CZK 1.5 billion, which it is gradually repaying. At the same time, the city must invest tens of millions of crowns in the maintenance and repair of property. At the end of last year, Olomouc owed CZK 1.67 billion and the total annual loan repayments amounted to almost CZK 138 million.

Revenues and expenditures of the Olomouc budget will again mark the effects of the coronavirus pandemic on the domestic economy this year as well. The city of one hundred thousand generates revenues of CZK 2.554 billion, compared to the approved budget for last year, it is CZK 173 million less. According to the agreed draft budget, Olomouc's expenditures will fall by CZK 103 million year-on-year to CZK 2.778 billion. The deficit of CZK 224 million will cover the city by transferring CZK 20 million from this year and from loans.