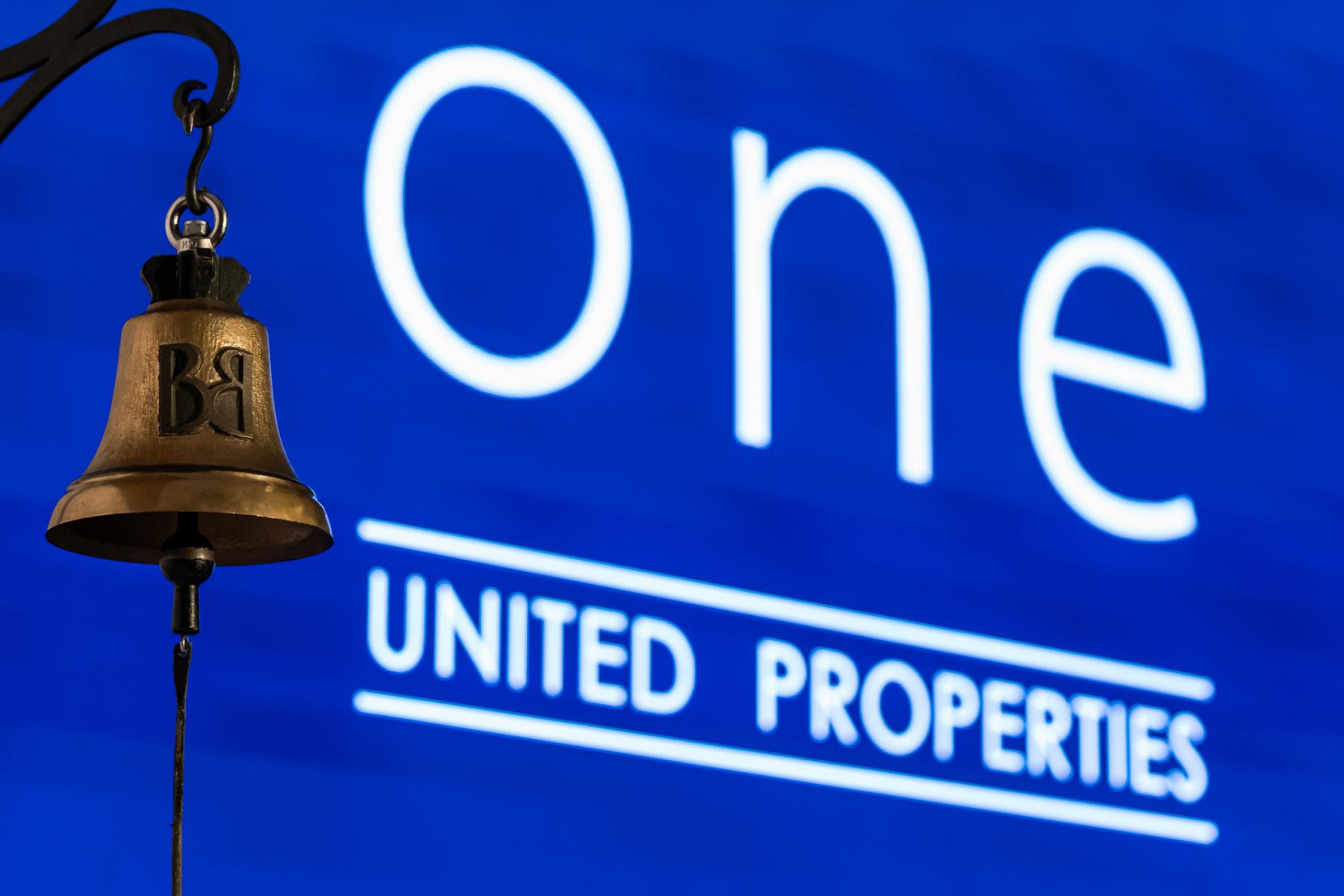 One United Properties announces that it will maintain the existing, single-class share structure, which confers one voting right per each share held.

In the Extraordinary General Meeting of Shareholders (EGMS) on September 10th, 2021, with 97.6 percent of votes casted in favor, the shareholders approved the introduction of a new class of shares, class B, that would confer 5 voting rights per share to the founding shareholders. The class B shares were approved to be exclusively awarded to companies Vinci VER Holding S.R.L. and OA Liviu Holding Invest S.R.L., which are wholly owned by the two founding shareholders, respectively Victor Capitanu and Andrei Diaconescu in their capacity as sole shareholders, following the conversion of a total of 22.74 percent of the existing ordinary shares held by the two companies, in equal proportions.

On November 1st, One United Properties welcomed the favourable decision issued by the Bucharest Tribunal, confirming the validity of the shareholder vote at the Extraordinary General Meeting of Shareholders of September 10th, which approved the introduction of a new class of shares. On November 4th, Victor Capitanu and Andrei Diaconescu informed the Board of Directors of One United Properties that they have decided to waive their right to be awarded the B class shares. The Board of Directors acknowledged this decision and will consequently introduce at the next General Meeting of Shareholders the revocation of the points agreed at the EGMS from September 10th that are related to the implementation of the dual share class structure. Going forward, the company will abstain from further proceedings in this regard and will maintain its existing share class structure.

Claudio Cisullo, Chairman of the Board of Directors stated: “We are of course content with the positive decision of the Bucharest Tribunal. The focus of One United Properties is on delivering superior quality and performance to our clients and shareholders, which is why we chose to close this chapter at this point. We aim our efforts on our projects and our company’s growth trajectory while showing full commitment to all our shareholders, which can be achieved without altering our share structures”.

One United Properties is listed on the Main Market of the Bucharest Stock Exchange. The company’s shares floated on BVB on July 12th, 2021, following a successful IPO, during which the company raised RON 260 million for further developments in both the residential and office segments. As of September 20th, 2021, the shares of One United Properties are included in the BET index, the most important index for the Romanian capital market, which tracks the evolution of the most liquid stocks.