Optima Telecom makes a loss for first half of 2020 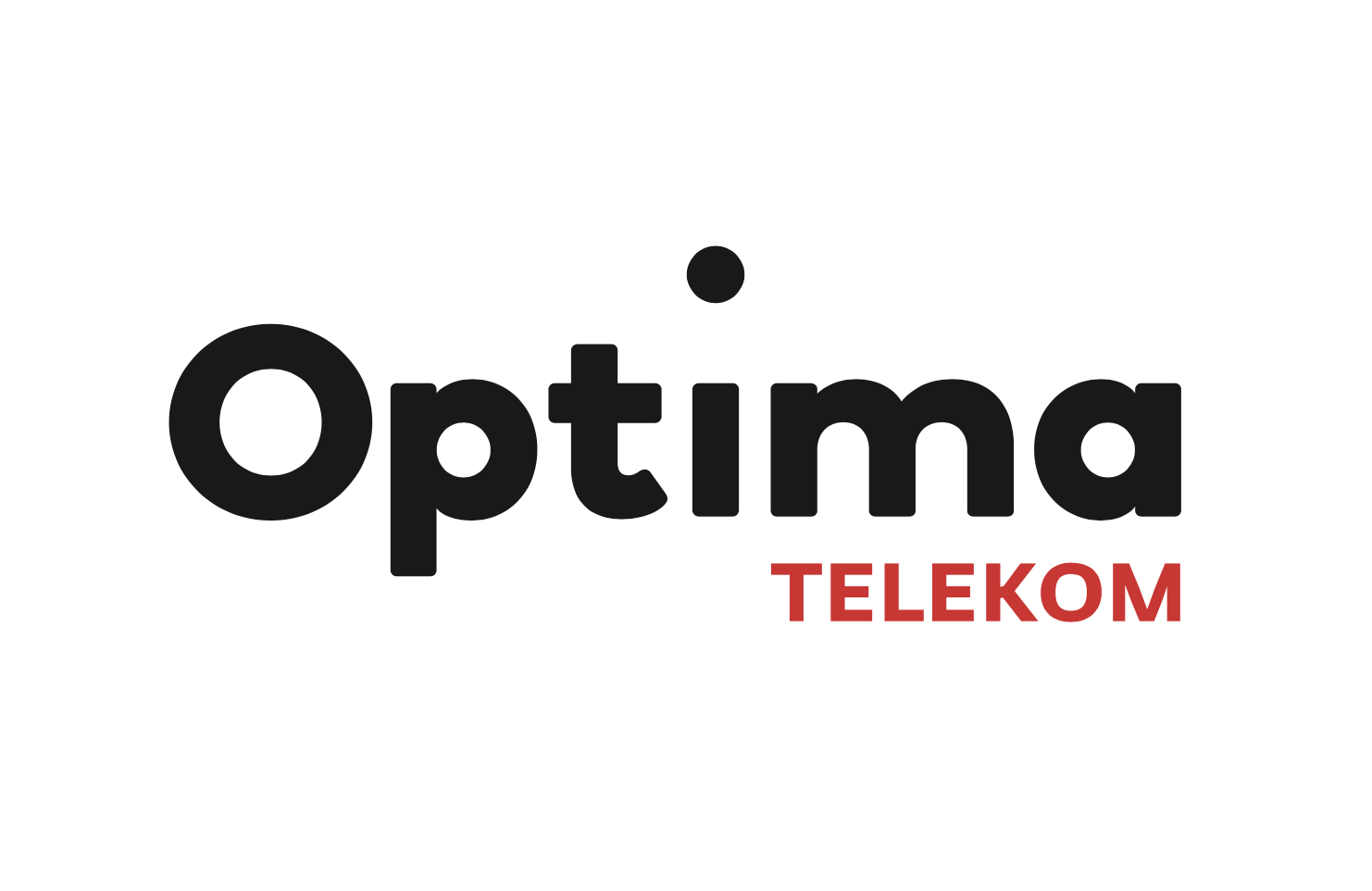 Optima Telekom from Croatia made a loss of HRK 1.7 million loss for the first half of the year, which was HRK 6.7 million worse than the HRK 5 million profit it made in 2019. It blamed the weaker result on higher financial expenses and higher depreciation and impairment of assets due to significant capital investments over the last two years. Compared to the previous year, the Optima Group's EBITDA was up 0.7 percent, while for Optima Telekom itself it was higher by 0.9 percent.

Consolidated total revenues from telecommunications operations in the first six months of 2020 fell by 16 percent compared to the same period last year, and in the second quarter alone revenue fell by 14.1 percent. The negative effects of the decline in telecommunications revenues were partially offset by a 10.7 percent increase in multimedia revenues in business and a 4.1 percent increase in data revenues as a result of selling new data services and halting a significant outflow of data services.