Pilsen will sell unused land to CTP for CZK 232 million, 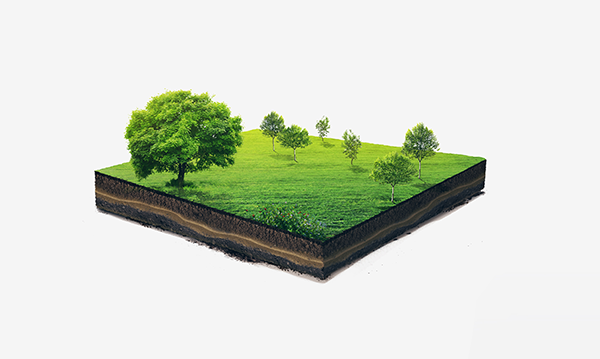 Pilsen will sell the unused seven-hectare area of ​​the former Zátiší barracks to CTP. From Humpolec, which offered CZK 232 million for them in a city competition. It is an attractive area on the outskirts of Pilsen in the direction of Domažlice and Germany, near the large industrial zone Borská pole. The developer there plans innovative production, research, development and services. The city wants to use part of the money raised for affordable housing, for example for CZK 86 million to reconstruct apartments in houses in Smetanova and Kotkova streets, which should serve mainly young families. David Šlouf (ODS), councilor for economics, flats and property, told the deputy after yesterday's approval.

"We received significantly more for the sale than I expected. CTP VIII offered more than the other bidder, Accolade, in the competition this October," he said. Originally, the city demanded at least CZK 120 million for the sale of the complex, according to an expert opinion. At that time, four developers showed interest, and representatives selected two of them, including Accolade, which then won the competition with an offer of CZK 163 million. Subsequently, CTP Invest, offering CZK 200 million. After consulting with lawyers, the city canceled the original competition and announced a new one, in which it set a minimum price of CZK 200 million. Two applicants, Accolade and CTP, which have the same ownership structure as CTP Invest, applied.

According to David Chládek, CTP's director in the Czech Republic, the winning developer is now thoroughly analyzing what type of building will be ideal for the site, in line with the demand from potential clients. "In any case, we intend to combine a number of innovative production, research, development and service functions with maximum environmental standards," he said. Chládek believes that the project will be a benefit for the city and a logical continuation of the Borská pole zone, of which CTPark Plzeň has been a part for many years. There are now 45 companies and over 4,000 people, he said.

According to Šlouf, the regulatory conditions that the new owner must comply with apply to the territory. He also guarantees a deposit of 58 million crowns in case he does not have time to complete the building by the end of March 2029. "By the end of March 2024, he must apply for a zoning decision and apply for a building permit by September 30, 2026," he said. All deadlines are under sanctions, the highest of which is for it if the new owner did not manage to apply for approval by March 2029. Then he would pay a fine of up to 25 percent of the purchase price. Pilsen may withdraw from the contract if the application for a zoning decision does not meet the conditions of the design and development department, or if the builder does not have a zoning decision by March 2025 and the building permit does not take legal effect by March 2027. without the consent of the deputies, or if the building permit is not issued by the end of September 2029.

"This item is very good news for the Pilsen coffers. The path to the result was thorny. Our representative club initially disputed not the sales, but the form and criteria of the competition. And it turned out that our protests were correct. The new competition was chosen for the Pilsen coffers and a candidate with a project that is more suitable and which carries a kind of guarantee that it will not be a classic assembly plant, but a certain production with added value," said Daniel Kůs, a representative of the opposition Pirates.

The land was acquired by the city 20 years ago free of charge from the state. But she doesn't need him for anything. The former barracks were used as a reserve for public transport depots. In the end, the city agreed with Škoda Transportation, which built it on its premises in 2014. Ten years ago, the construction of start-up flats for young families was being considered there, which Pilsen is eventually building in another location.