Poděbradka will not avoid price increases due to rising costs 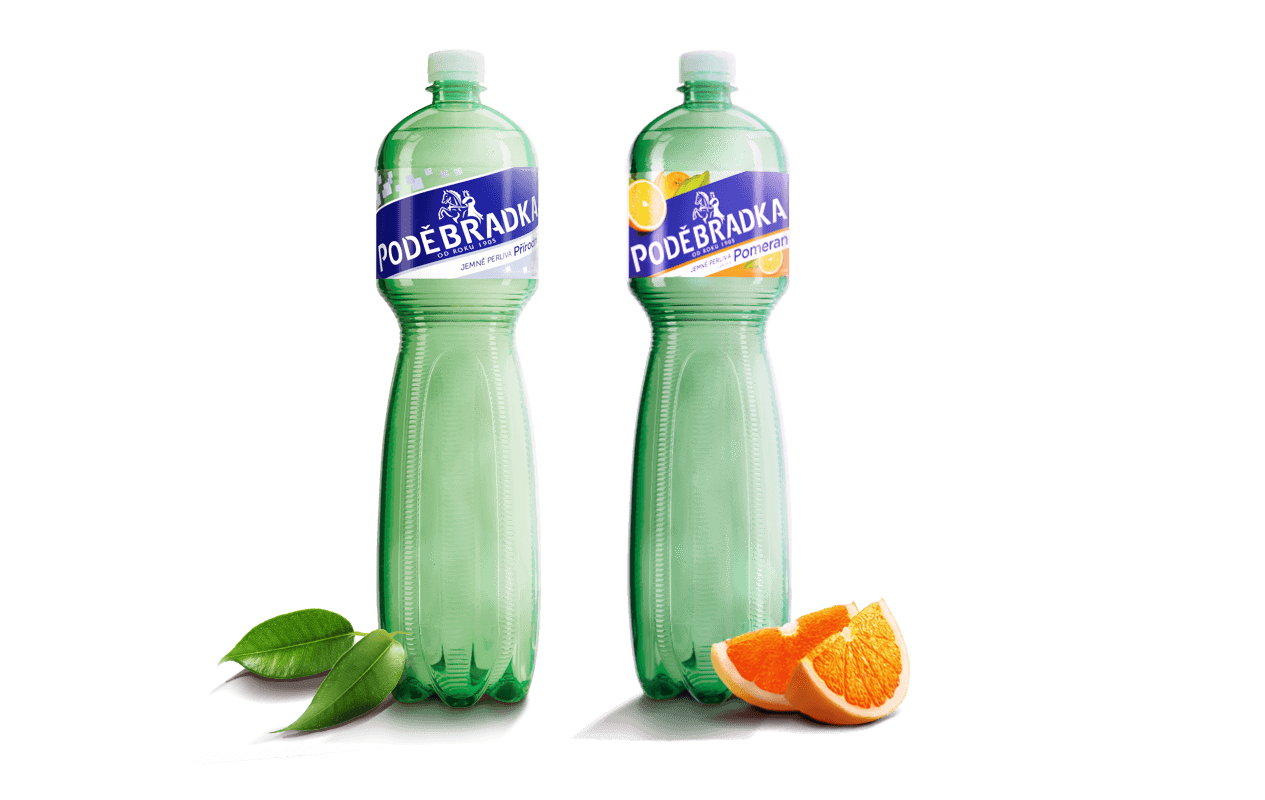 The plant for the production of natural and flavored mineral water Poděbradka in Poděbrady in the Nymburk region, like many other operations, is feeling the effects of the current energy crisis. Due to rising energy costs, but also for raw materials, packaging and transport, price increases will not be avoided over time. However, it does not want to limit the planned investments, according to plant director David Fajfr.

"We certainly do not want to limit investment due to any fluctuations. On the contrary - what will lead to energy savings will have a higher priority," he said. According to him, mainly air compressors are demanding on electricity consumption, without which the production of PET bottles cannot be done. "They are a large consumer of electricity and we see great potential for savings there," added Fajfr.

According to the director, input prices are rising in general, not just electricity or natural gas. This applies, for example, to PET material, the price of which went up on commodity exchanges. Sooner or later, the manufacturer will also be affected by the more expensive diesel, toll or AdBlue needed to operate most trucks. A key input is also the sugar needed to flavor the mineral water. "All inputs go up and the price logically cannot remain as it is," said Fajfr. When customers should expect an increase in prices and how significant it will be, but it is not yet clear.

The factory produces mineral water and syrups in PET bottles. It also fills barrels, such as restaurants or snack stalls. In the past, customers bought the mineral exclusively in typical green PET bottles, now some bottles have a clear color and by the end of the year all PET bottles should be clear. According to the company, the reason is better recyclability.

According to the management, the production volume of the Poděbrady plant is stable and the coronavirus crisis did not significantly affect it. 60 people are employed directly in the production, others work in the administration. "We have a very stable work team, the average length of employment is over 13 years. People stay here because of the family atmosphere," said Fajfr.

Getting new workers, for example, for retirement, for example, is not easy. The reason is the proximity of large employers, those interested may be discouraged by longer shifts. "The labor market is still overheated after the covid crisis, and finding people who want to work shifts is challenging," added Fajfr.

The company does not want to leave the recruitment of new people to chance and cooperates with the Secondary Vocational School and Vocational School in Nymburk. He tries to attract students who come to the race for practice and to get them to start working in the race after graduation.

Poděbradka is part of the Mattoni 1873 beverage group, which in the Czech Republic produces, in addition to the Mattoni and Poděbradka mineral waters, also the Aquila spring water and the Magnesia, Dobrá voda and Hanácká Kyselka mineral waters; also brands of soft drinks Pepsi, Mirinda, 7UP, Schweppes, Gatorade, Mountain Dew. It also distributes Lay’s snacks. Last year, the group's sales fell by 2.7 percent year on year to CZK 15 billion. The EBITDA indicator, ie profit before interest, taxes and depreciation, increased by 12.2 percent.