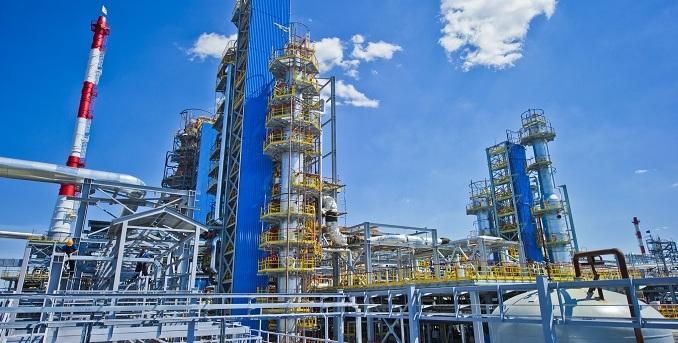 The Polish regulator has imposed a penalty of around $57 mln on Gazprom for its alleged failure to cooperate in the investigation of the Nord Stream 2 gas pipeline. “At the beginning of the year, we requested Gazprom to provide us with contracts concluded by its subsidiary with other companies financing the construction of Nord Stream 2," wrote Tomasz Chrostny, President of Poland’s Office of Competition and Consumer Protection (UOKiK). "Despite its legal obligation to cooperate with the Authority, the company failed to provide such information, even after the proceedings in relation to failure to cooperate, which should have been a warning for the company, were initiated in May.”

UOKiK's investigation included Gazprom's five Nord Stream 2 partners – OMV, Wintershall, Shell, Uniper and Engie. It suspected the companies of violating Poland’s antitrust legislation in connection with the project’s financing. The regulator suggested that Gazprom had entered into a financial transaction with those companies without preliminary approval, a charge which could lead to the cancellation of the tender.