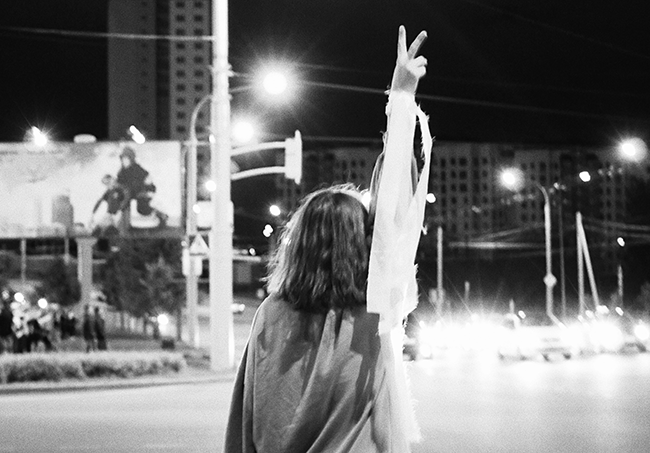 The decision to introduce a state of emergency was made in connection with a particular threat to the security of citizens and public order, related to the current situation on the state border between the Republic of Poland and the Republic of Belarus.

Taking into account the possibility of an effective response to the situation, the regulation introduces the following types of restrictions, in accordance with the scope of the statutory authorization and the request of the Council of Ministers:

- suspension of the right to organize and hold assemblies in the area of ​​the state of emergency;

- suspension of the right to organize and conduct mass events in this area and artistic and entertainment events that are not mass events carried out as part of cultural activities;

- the obligation to have an identity card or other identity document with them by persons over 18 years of age staying in public places in the area covered by the state of emergency, and in the case of learners under the age of 18 - a school ID;

- a ban on staying in designated places, facilities and areas at the set time;

- prohibition of recording by technical means the appearance or other features of specific places, objects or areas, as well as the prohibition of photographing border guards, police and military officers;

- prohibition of persons staying in the area covered by the state of emergency, with the exception of persons permanently residing there, providing services to administrative offices, or working in this area, carrying out business activities, providing postal and courier services there, delivering materials and goods, as well as supplying shops (the prohibition will not apply to property owners in this area, farmers working on farms, pupils, their guardians and students, if their presence is related to studying or continuing studies, people participating in religious worship, baptism, weddings and funerals, family visits will be possible)

- restricting the right to possess firearms, ammunition, explosives and other weapons by prohibiting their carrying;

- limiting access to public information on activities carried out in the area covered by the state of emergency in connection with the protection of the state border and the prevention and counteracting of illegal migration.

The areas covering the registration precincts, located in communes and counties of the Podlaskie Voivodeship and the Lubelskie Voivodeship, in which the state of emergency is introduced, located directly at the border with the Republic of Belarus, are indicated in the annex to the regulation.

The regulation enters into force on the day of its publication in the Journal of Laws, which is justified by the special situation at the border with the Republic of Belarus and the need to immediately enable effective implementation of actions by the competent state services, due to the important interest of the state, also stated.

As Mariusz Kamiński, Minister of the Interior and Administration, informed, the regulation on the introduction of a state of emergency was also issued in Lithuania (applies to the entire territory of the country) and Latvia (applies to the border zone). As Kamiński assured, all activities were agreed with the partners.

It was also stated that talks are underway on possible compensation for losses, mainly for tourist enterprises in the area due to the restrictions introduced by the state of emergency.