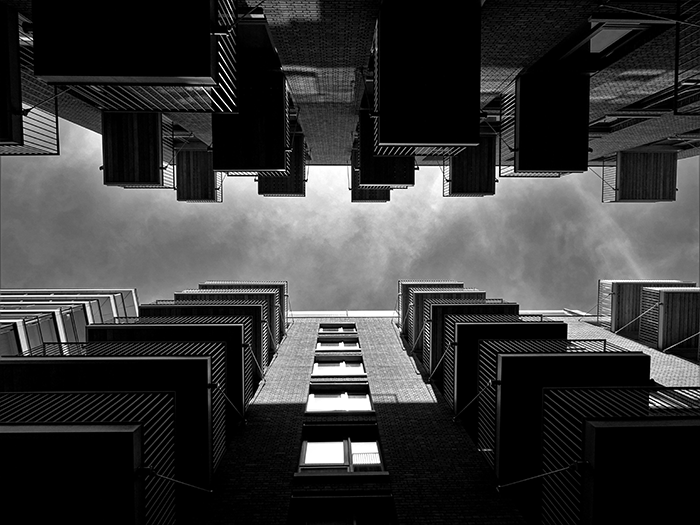 Prague 5 will conclude a memorandum with the municipality on cooperation in the preparation of two cooperative apartment buildings, which the city wants to build at Radlická Street. The document was approved today by the representatives of the city district, and at the same time they agreed on the preparation of rules for possible own projects of a similar type. The rules for the support of cooperative housing were approved by the Prague City Council in December 2020, this type of construction is intended to expand the possibilities of affordable housing for the middle class in the metropolis.

The capital's management approved a memorandum with the city district at the beginning of November. The Deputy Mayor of Prague 5, Tomáš Homola (STAN), said yesterday that the plan is based on a study submitted by the city district as a basis for the now completed change to the zoning plan necessary for construction. The houses should grow on the northern side of Radlická in the section between the Laurová tram stop and the primary school.

Based on the memorandum, according to the deputy mayor, a working group will be set up at the municipality, which will prepare the conditions of the competition for the construction cooperative with which the city will establish cooperation and which will be in charge of the construction itself. According to the original study, at least two house blocks with separate entrances should be built near Radlická. There should be 221 to 266 apartments inside. However, Homola said today that the design of the project could still change. "There will be plenty of time for discussion, I don't think it will even be in this term, but at the beginning of the next one," he said.

"We do not want to stay only with the project that will be implemented by the capital, but we would like to prepare our own projects, one or two," said Homola. To this end, based on today's decision of the city council, the management of the city district is to present its own rules for this type of construction at the beginning of next year. The deputy mayor added that they would be based on the municipal ones. "I would like to use 99 percent of the material under discussion, which was approved by the capital authorities for more than two years, and only translate it into the conditions of our city district," he explained.