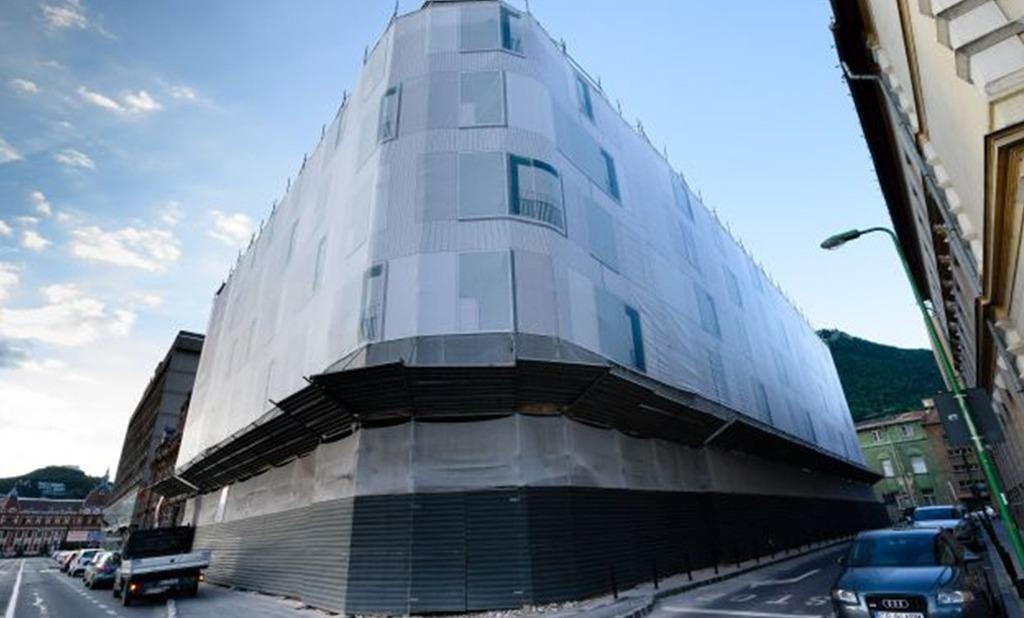 The Radisson Blu Brasov hotel developed by RaRa Hotels is to be opened in the first quarter of next year, after suffering a delay of several months, according to the information provided by the hotel representatives. The investment in the accommodation unit in Brasov amounts to EUR 15 million, being supported by a financial agreement between Exim Bank and RaRa Group.

The hotel will have 110 rooms and will also include two restaurants, two bars, a conference room, a gym, a spa and a sky bar with swimming pool located on the top floor of the hotel.