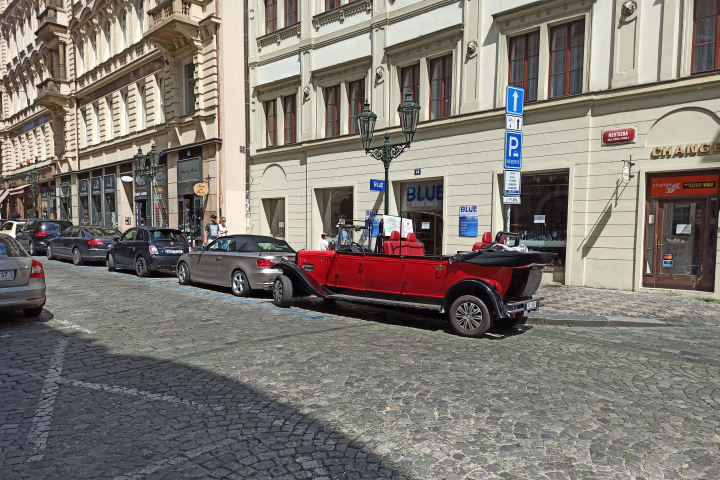 The number of rental apartments on offer in Prague reached, 14,738 in the second quarter of 2020, a rise of nearly 98 percent compared to a year ago. The figures were published by the residential developer Trigema, whose research found that the number was 20 percent higher than in the first quarter of 2020. It's also the highest number of flats to be on the rental market in four years. Rents, however fell just 2.4 percent to CZK 319 per square meter. That's less than might have been expected. Thousands of flats normally leased on a short-term basis through Airbnb in central Prague were placed on the market for long-term rents after the coronavirus crisis restrictions halted mass tourism in the city. "The situation on the market for new flats is essentially stable," said Trigema's chairman Marcel Soural. "But there have been bigger changes in the city when it comes to rental apartments, where the supply has doubled, year-on-year."