Romania: New provisions on the sale of farmland located outside buildable areas 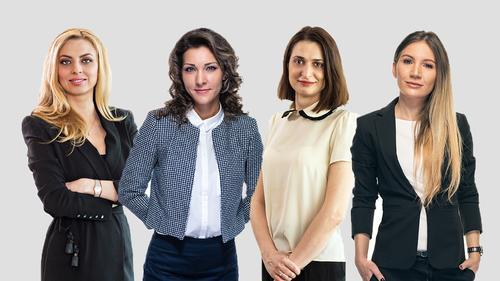 The Romanian legislation on the sale of farmland has been significantly amended. The new provisions were enacted with the declared aim of consolidating the Romanian agricultural real estate market and increasing the use of farmland for agriculture instead of speculative investment. It is expected that the new regulation will mainly lead to restrictions on the access of foreigners to Romanian agricultural real estate, which could raise concerns about its compatibility with EU legislation.

The new provisions were introduced by the draft law ("Draft") for the amendment and completion of Law No. 17/2014 on the regulations regarding the sale and purchase of agricultural land outside buildable areas and for the amendment of Law No. 268/2001 on the privatisation of companies administering the State's publicly and privately owned agricultural land and for the creation of the Agency for the State's Domain ("Law 17"), which was approved by both chambers of the Parliament.

The most important changes introduced to Law 17 by the Draft are listed below:
• The increase in the number of pre-emptors and restrictive measures for some pre-emptors;
• Restrictions for natural/ legal persons who do not qualify as pre-emptors;
• Temporary and indirect interdiction to sell farmland;
• Procedural amendments;
• The sanction of absolute nullity and harsher fines.

A detailed analysis of said amendments is available at the following link: https://www.schoenherr.eu/publications/publication-detail/romania-new-provisions-on-the-sale-of-farmland-located-outside-buildable-areas/

It is worth mentioning that the Draft may raise serious concerns as to its compatibility with the provisions of the Treaty on the Functioning of the European Union. Similar restrictions have in the past attracted the scrutiny of the European Commission, which initiated the infringement procedure in connection with the land acts of Bulgaria, Latvia, Lithuania and Slovakia.

The Draft is to be promulgated by the President of Romania and will enter into force in 60 days from its publication in the Official Gazette.