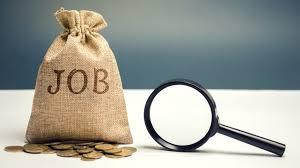 The unemployment rate reached 5 percent in September this year, down 0.2 percen from the previous month, according to data released by the National Institute of Statistics. It is the first decrease recorded after two months of consecutive increase in the unemployment rate in Romania.