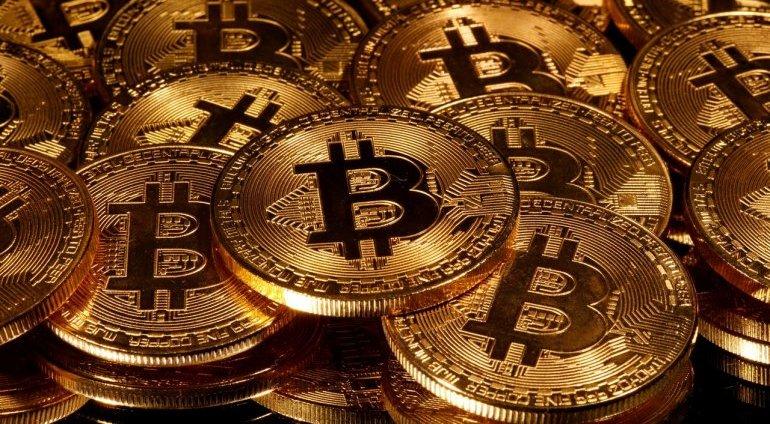 Russian lawmakers passed a bill to give cryptocurrencies legal status, but also banned them from being used as a means of payment. Russian authorities declared cryptocurrencies, such as bitcoin, illegal on the grounds that they could be used in money laundering or to finance terrorism. "Essentially cryptocurrency is a complex of digital data, a digital code or a reference, that is stored in the information system," said Anatoly Aksakov, who heads the Russian Banking Association. The bill will go to the upper house of parliament and then to the Kremlin, though these last two steps are generally considered a formality. Russia promised in 2018 to regulate the cryptocurrency market, but this regulation had since been delayed.