Ryanair threatens to close Frankfurt base over pay for pilots 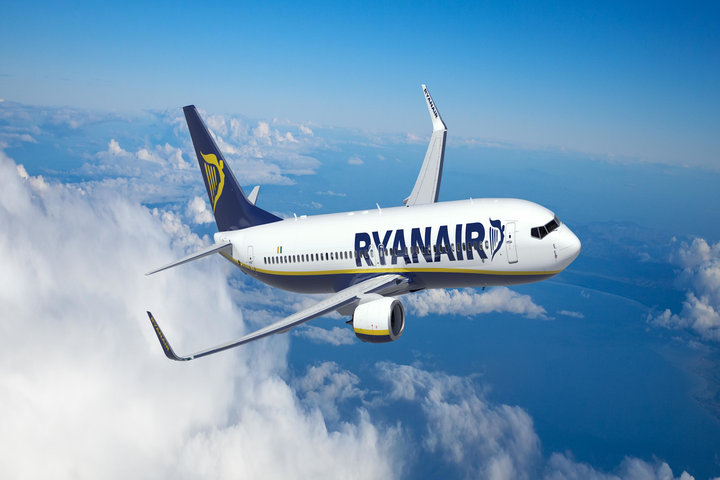 Ryanair has threatened to close its base at Frankfurt-Hahn airport following a breakdown in talks over a pay deal with pilots. The company claimed the virus was forcing it to cut costs across the board, but the pilots reject that claim, pointing out that profits over the past three years exceeded €4 billion. But Ryanair is in no mood for compromising, apparently. “We must move on with alternative measures to deliver savings, which regrettably will mean base closures and dismissal,” was its message to employees. In addition, the Berlin Tegel base could closed as well as the Weeze airport near Dusseldorf. Whether or not this is all a bluff to make the pilots back down isn't yet clear. Ryanair's CEO Michael O'Leary is proud of his use of spreading fear as a negotiating tactic, but he hasn't managed to convince a majority of the pilots to bend to his will…yet.