Santander Bank Polska: 66% of children receive money for their own expenses 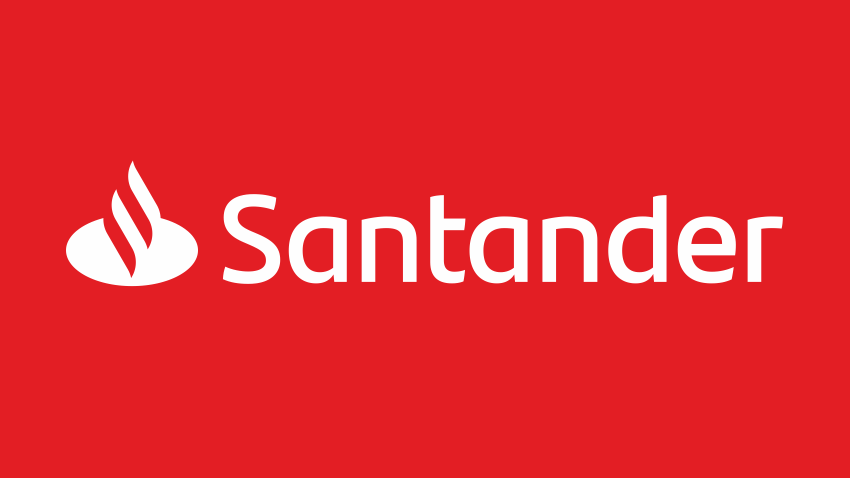 66% of children receive money for their own expenses, according to a survey conducted by the IQS group on behalf of Santander Bank Polska. The most popular is to give the child a fixed amount once a month or on a weekly basis.

One of the best forms of conducting practical financial education is entrusting the child with his own budget, which he or she will decide entirely on their own or with little support from their parents. The so-called pocket money is most often used for this learning, which is given to 66% of children in Poland. Interestingly, the money is even preschool and early school-age children get their own expenses. A study commissioned by the portal Finansiaki (Santander Bank Polska) shows that as many as 40% of parents of children in the 3-7 age group decide to introduce pocket money. Between the ages of 8 and 14, this percentage is almost twice as high - 78% of them regularly receive money, according to the bank.

A large differentiation is visible in the amounts transferred to children - their amount increases in proportion to the child's age. The youngest (3-7 years old) usually receive sums not exceeding PLN 50 - this is what 43% of parents declare, and another 38% give their children no more than PLN 100. In the group of children between 8 and 14, the most popular is pocket money in the amount of PLN 50 to 100 (41%). 22% of them receive less than PLN 50, and 21% receive pocket money in excess of PLN 100, but still less than PLN 200. Parents give older teenagers an average of PLN 135 in pocket money.

Among the parents who participated in the survey, 35% on average declare that they have ever given their child money for helping with housework - regardless of the child's age. An interesting increase can be seen in cash rewards for good academic performance. While on average only 28% of the respondents indicated that they ever gave their children money for high school grades, as many as 44% of parents of teenagers (15-17 years old) declare such actions.