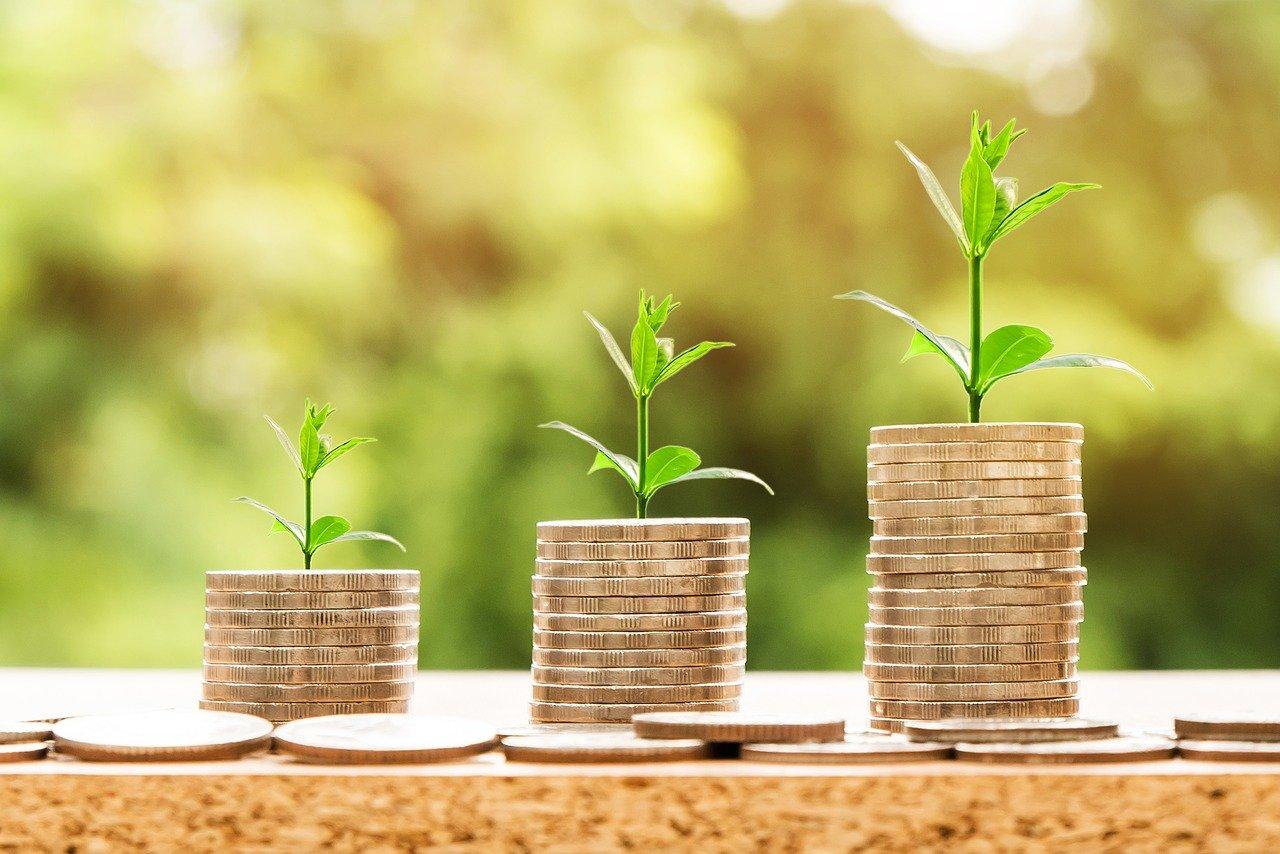 Serb President Aleksandar Vucic announced new measures to help the economy. He said that the state will pay 60 percent of the minimum wage for entrepreneurs and all workers of micro, small and medium enterprises in July and August, and will allow them to postpone the payment of taxes and contributions for another month. He also spoke with Governor Jorgovanka Tabakovic about an additional moratorium on loans under certain conditions, both for individuals and companies, for at least another two months.

A new project in which the state will pay an entrepreneur RSD 20,000 for the employment of one high school student for nine months is also being discussed, as well as for university graduates who would receive RSD 24,000. Vucic claims the goal is to keep public debt levels below 61 percent of GDP.