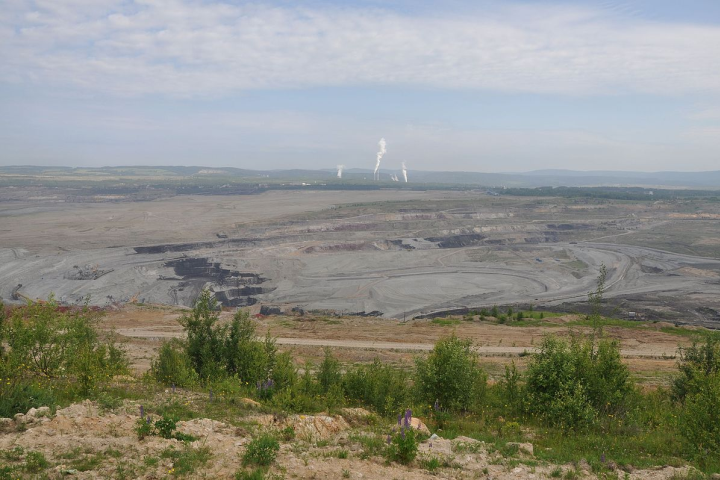 The director of Sokolovska uhelna Frantisek Stepanek says the rising in price of emission allowances means it's unlikely his company will be mining brown coal by the year 2030. Along with laying off around 1,000 employees this year, Stepanek says his company is looking at the potential his company to move into entirely different business sectors, including real estate investment. "We have to focus on the region, which should be viewed as a whole," he told Hospodarske noviny. "It's not just about coal or spas, it's about small companies and machinery producers. We're offering for example that we could bring our brownfields back to life along with land that's been set aside for the construction of industrial zones. We already announced the beginning of negotiations with the company Accolade, which successfully got several industrial parks running in Cheb. We want to do business with them and get new companies here through building facilities and by doing that create new job opportunities." He said that if new jobs are created, it will also increase demand for residential properties. Sokolovska uhelna is therefor reconstructing some existing apartment buildings and could begin building family homes on some of its land holdings.