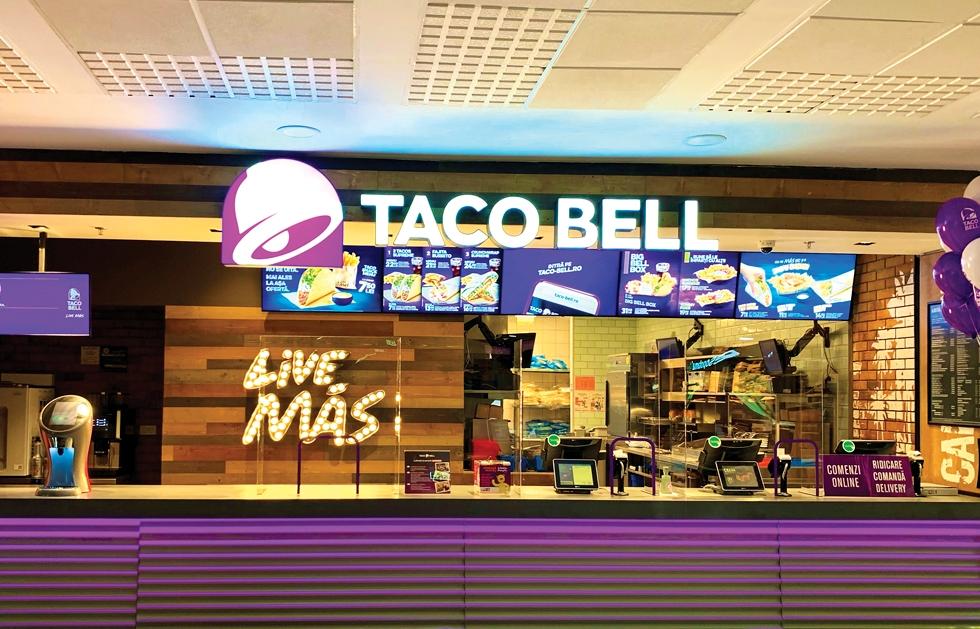 Sphera Group, the franchise operator of the KFC, Pizza Hut and Taco Bell restaurant chains in Romania, reported in the first nine months of the year a profit of RON 28 million, compared to the net loss of RON 4.7 million registered in the similar period last year, while sales in restaurants amounted to RON 728.7 million, the equivalent of an increase of 45 percent.