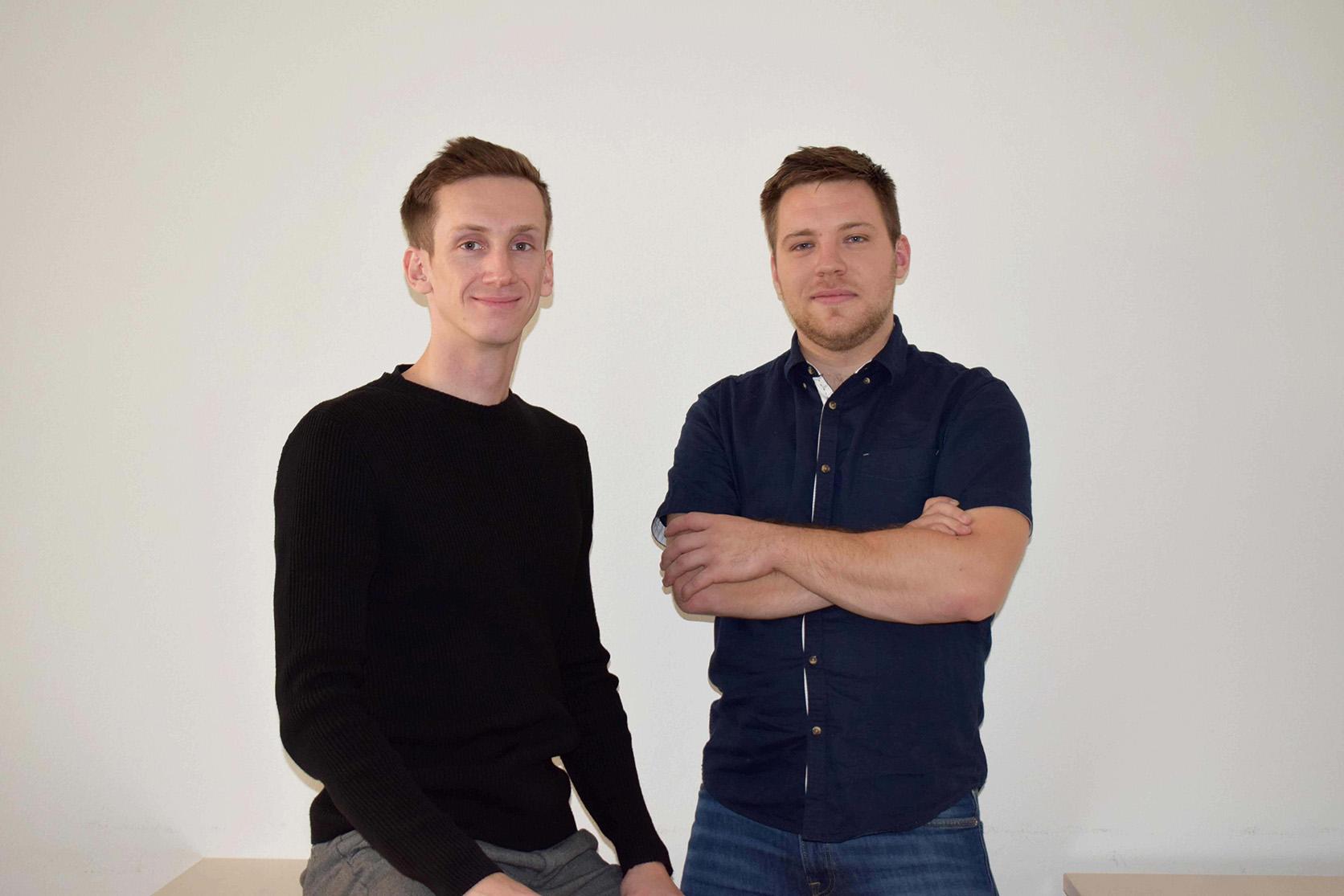 Outdated data, insufficient overview of the competition and thus inaccurate estimates are among the main problems in pricing development projects. This is what the Czech-Slovak startup BuiltMind wants to change, which has created a platform for their most objective pricing. It uses publicly available data from individual development companies in the market, the development of real estate and land prices over time, as well as information published in the media. The company is backed by Martin Decký and Peter Kanoš, who brought knowledge from studies at Harvard and CTU as well as experience from a business bootcamp at the prestigious American university MIT. An accelerating investment of EUR 200,000 (over CZK 5 million) from the Czech venture capital fund Nation 1 helped to start the startup. It also promised to participate in the seed round for foreign expansion.

"One of the biggest problems in the real estate segment is to properly value the value of the property when the development company wants to sell it. So far, this process has usually been done manually by developers, so it is time consuming and often inaccurate. As a result, they may have lost money unnecessarily,” points out the lack of Martin Decký, CEO and co-founder of the BuiltMind startup, which specializes in the residential segment. Its platform solves the situation by automating the whole process. Based on documents from the client and current market data, he can calculate the most objective pricing of the project.

BuiltMind obtains data from a variety of sources on the market, such as publicly available price lists and sales information. It then cleans these from outdated and irrelevant data. At the same time, it solves a fundamental problem in the real-estate segment, where developers do not have an up-to-date overview of how their competitors stand. "Companies usually learn about the development of competitors' projects with a delay of several weeks, for example from hearsay or the media. Therefore, we also obtain data from articles and supplement them with a more comprehensive overview including macroeconomics, unemployment and the like. Thanks to this, we can also reflect changes in real estate and land prices over time,” explains Decký. If developers did not take these aspects into account in pricing, BuiltMind estimates that they would prepare 8 to 10 percent of potential profits.

Martin Decký came up with the idea of ​​founding a startup during his studies in architecture. While still at school, he started his own company to get more into the world of business and entrepreneurship. Gradually, however, he began to find that the architecture did not meet him: “As you scale up your service company, you run into barriers to slower growth. It is up to you to decide if it suits you or if you have higher ambitions. In that case, it will start drawing you to product startups. ”In the search for alternatives, he found that a transition to the real estate world is common in such cases. Therefore, he decided to find the best study program in the world, including the prestigious American school Harvard. "From the beginning, I planned to study in London, and I applied for Harvard more convinced that I would not pay anything. But when I was accepted to school, I was indescribably grateful for the opportunity. Harvard opened up unbelievable opportunities for me and laid the foundation for BuiltMind and the potential to expand to the USA in the future, "Decký confided. He also completed a business bootcamp at the American University of Massachusetts Institute of Technology (MIT) at the age of twenty-three as one of two Slovaks in history.

Decký found the ideal partner for the BuiltMind start in a classmate from CTU, Peter Kanoš. Peter studied at the Faculty of Information Technology at CTU with a focus on data science. "Already during my studies, I worked in corporations in various development positions. Later, I tried the startup environment and then the position of analyst, where I found that communication with the business and the startup environment suits me better. Martin and I had more ideas for starting a business, but we saw the greatest potential in BuiltMind. And when he gained traction with customers, we decided to go full and together, "recalls Peter Kanoš, who works as a CTO in the startup.

Although the startup was not established until January 2021, it was able to bring in the first paying clients in the real estate sector in the first few months. In September, he received an accelerated investment of 200,000 euros (over five million crowns) from the Czech venture capital fund Nation 1. “The great advantage of the founders of BuiltMind is their American mindset, on which the entire company builds from the beginning. From the very beginning of our cooperation, we agreed that it would make sense to look for investors in the West for further growth. Martin and Peter have not only potential, but also access to business and important contacts. And this gives them a major advantage due to the size of the overseas market," comments Anna Richtrová of Nation 1.

Now the startup is preparing for foreign expansion. Up to EUR 700,000 have been promised participation from Nation 1 r (almost CZK 18 million) in the case of a seed investment round with a foreign investor. "We have already started talking to potential clients in the United States and the United Kingdom, but the first step for each new country is to obtain sufficient market data," said Peter Kanoš, CTO and co-founder of BuiltMind. The company currently has four employees, but at the same time as the business, its desire and potential for cooperation with other developers is also growing. Now the startup is looking for new colleagues for the full-time positions of senior Python developer, junior Python developer and operations manager, and part-time frontend developer and product manager.

An investor, an accelerator and a well-coordinated team of professionals who do not go far for good advice: this is Nation 1, a venture capital fund focusing on preseed and seed rounds of startup investments. The trio of Marek Moravec, Jaroslav Trojan and Petra W. Končelíková are behind its creation. The fund has up to EUR 1.5 million in seed phases for startups with a global vision. Over the next ten years, Nation 1 plans to invest EUR 35 million in about 40 companies in the Czech Republic and thus help them with international expansion.