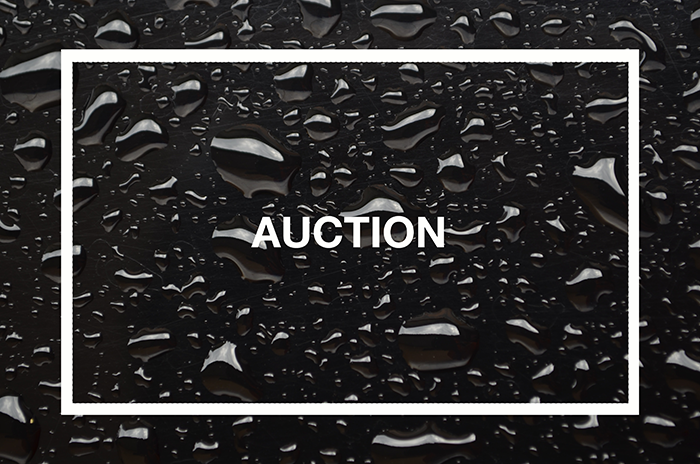 The insolvency administrator of the Vimperská masna company wants to sell its premises in the spring of 2022. The last proposed price from one of the two bidders was CZK 21 million. The administrator has now leased the complex to filmmakers until March next year, for CZK 800,000, according to administrator Monika Fabrinská. The company was sent to bankruptcy in the summer of 2018.

Two bidders want to buy a company that went bankrupt in 2017. One is Písecká investiční, whose executive is Zdeněk Mezera, according to Fabrinská, the largest secured creditor. The second candidate is represented by lawyer Štěpán Jahoda, who offered a price of CZK 21 million in September, according to the insolvency register. Who is the second applicant, Jahoda does not want to publish yet, said the administrator.

"I would like to sell it as soon as possible, but a really advantageous offer for rent came (from the filmmakers). The creditors' committee and the secured creditors agreed, so we postponed the sale," Fabrinská said. He wants to sell the complex in April 2022. Even if it sells for 21 million, not all secured creditors will be satisfied, because they have filed receivables for about 22 million. The administrator's fee, administration costs, property tax and expert opinion will have to be paid. "Unfortunately, if it is deducted, it will not reach all secured creditors," said the administrator.

71 creditors with receivables worth CZK 40.5 million entered the insolvency proceedings, Fabrinská said earlier in the register.

The complex leased the American film production until the end of March 2022. Václav Mezera, a member of the board of Vimperská masna, pointed out that there were no valid electrical inspections in the complex. "There is a huge risk of putting machinery and equipment into operation just because it is supposed to form the backdrop of the film. The complex does not even meet the basic regulations of fire protection and occupational safety," Mezera said in the insolvency register.

According to the administrator, the filmmakers need an outdoor area as a backdrop. The machines are disconnected for a long time. "They will not run them under any circumstances, it was not even the subject of the lease," the caretaker said. From the rental amount, they pay the costs associated with the administration of the premises and the wage claims of employees who have priority over other creditors.

Insolvency proceedings last several years. Fabrinska said the creditors could not agree on the sale procedure. "Then the covid got into it, there was no one interested at the time. It stirred up last year. The candidates kept raising the price and it was not possible to organize a regular tender. It really takes a long time," she said.

Vimperská masna stopped production in January 2017. The company employed 55 people, all of whom were fired. In 2016, it reported a loss of CZK 31.3 million. The company stagnated, despite the plan, did not make a profit, so it stopped production. Vimperk thus lost another traditional enterprise after Šumavan and Jiton. Meat has been producing mainly selected sausages lately,

The Vimperk meat factory has been operating since 1963. Previously, up to 250 people worked there. The company slaughtered animals for slaughter, produced cut meats and over 100 types of meat products or durable sausages.