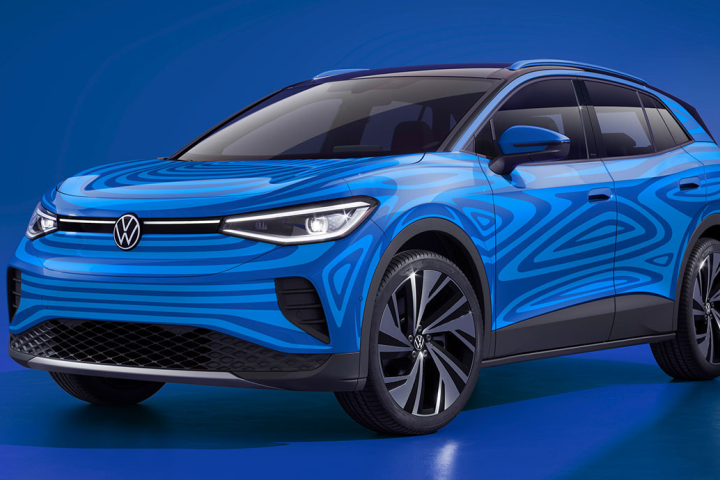 Production by VW of its new electric SUV is beginning in Zwickau. The ID.4 will run on batteries and together with the ID.3 will form the basis for a series of electric cars VW will be producing in the coming years. Volkswagen expects to invest up to €33 billion in e-mobility over the next four years, a third of which will be for the core brand. It's presenting the ID.4 in September, but it's already published some of the car's specifications, including that its range will be up to 500 kilometers. Initially, sales will concentrate on Europe and China, but eventually they'll move to the USA as well. VW has made the Zwickau plant central to its transition to e-mobility. Following an investment of €1.2 billion, it will produce electric cars only by the end of the year, with a planned annual capacity of 300,000.