Bank Millennium Poland has concluded so far over 4,000 settlements with CHF borrowers 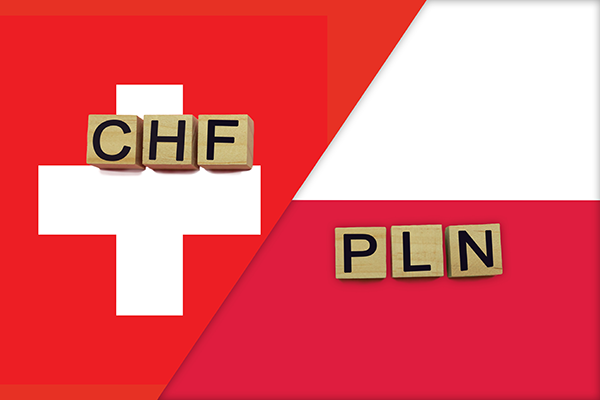 Bank Millennium has so far concluded over 4,000 settlements with clients with foreign currency mortgage loans and it is assumed that decisions on joining the settlement program will be made according to the proposal of the head of the Polish Financial Supervision Authority (KNF) after the Supreme Court meeting scheduled for September, announced the bank President Joao Bras Jorge.

"Since the beginning of this year, the bank has concluded over 4,000 settlements. We have an open channel of customer relations, we are trying to adapt to their needs, to what they expect and we have concluded such settlements so far," said the president during the online conference.

According to the report, at the end of June, the bank had 7,902 loan agreements and, additionally, 672 loan agreements with the former Euro Bank, which are currently the subject of individual litigation. Until June 30, only 91 cases were finally resolved (66 related to claims filed by customers against the bank, and 25 claims filed by the bank against customers, i.e. debt collection cases)) concerning indexation clauses in foreign currency mortgage loans with the total value of claims brought by plaintiffs amounting to 920, PLN 1 million and CHF 69.8 million.

As pointed out by the president, the bank expects a further influx of franc cases in the coming quarters, but - as he noted - their scale may be influenced by the already issued decisions of the Supreme Court and the rulings of the CJEU.

"There are some waves related to the promotional activity of law firms. It is difficult to predict how clients will behave [...] what their future behavior will be. In our opinion, the recent decisions of the 7-member Supreme Court and the recent rulings of the CJEU were positive, or at least less negative for banks, so we believe that these decisions will also have an impact on the probability of a certain decrease in the inflow of the number of court cases," pointed out the president.

As he added, decisions regarding the bank's accession to the settlement program will be made after the full Supreme Court hearing, scheduled for September 2.

"It will be easier to forecast the impact of Supreme Court decisions and all decisions that can be taken - after that date," said the president.

According to the bank, the claims formulated by clients in individual cases mainly concern the invalidation of the contract and the return of the allegedly undue benefit due to the abusive nature of indexation clauses.

The bank announced in the report that the cancellation of all Bank Millennium loan agreements currently subject to individual and collective lawsuits without adequate compensation for the capital used could entail a gross cost (before tax) of up to PLN 3,003 million.