Czechia: Netherlands and Spain will be among the most risky countries from Monday 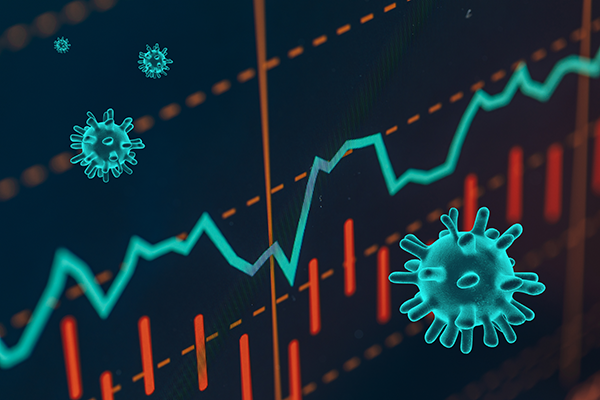 The Netherlands, Spain and the Balearic Islands will move to dark red areas with a very high risk of coronavirus infection on Monday on the so-called traveler's map. Several other countries - Ireland, Greece and Monaco will move to the red and Estonia to the orange category. In yesterday's announcement from the Ministry of Health, whose information relates to arrivals from the given countries.

Estonia will move from the green to the orange category indicating the medium level of risk and joins Belgium, Denmark, Finland, France, Liechtenstein and Madeira. Red areas with a high risk of infection will include Andorra, Ireland, Luxembourg, Malta, Monaco, Portugal, Greece and the Canary and Azores. All unnamed states belong to the dark red category indicating a very high level of risk.

For countries marked green and orange, passengers must fill in the arrival form and be tested before entering the Czech Republic or undergo an antigen or PCR test no later than five days after arrival.

When returning from a country with a high or very high level of risk, the mandatory PCR test in the Czech Republic is no earlier than the fifth, but no later than the 14th day after arrival. Until then, the person must be self-insulating. Before returning, the test is only required if one uses public transport. There is also an obligation to fill in the arrival form before arrival.

Return conditions do not apply to persons who have completed two weeks of vaccination or have experienced covid-19 in the last 180 days. However, the obligation to fill in the arrival form remains.

The Ministry of Health does strongly recommend people not to travel to countries with an extreme risk of infection, due to the spread of new coronavirus mutations. These include Botswana, Brazil, India, South Africa, Colombia, Lesotho, Malawi, Mozambique, Namibia, Nepal, Paraguay, Peru, Russia, Swaziland, Tanzania, Tunisia, Zambia and Zimbabwe.

Even when returning from these countries, fully vaccinated tourists or those who have suffered covid-19 in the last 180 days do not need to test and self-insulate. Others must undergo a PCR test before the journey and then remain in self-isolation for ten days, ending in a negative PCR test.