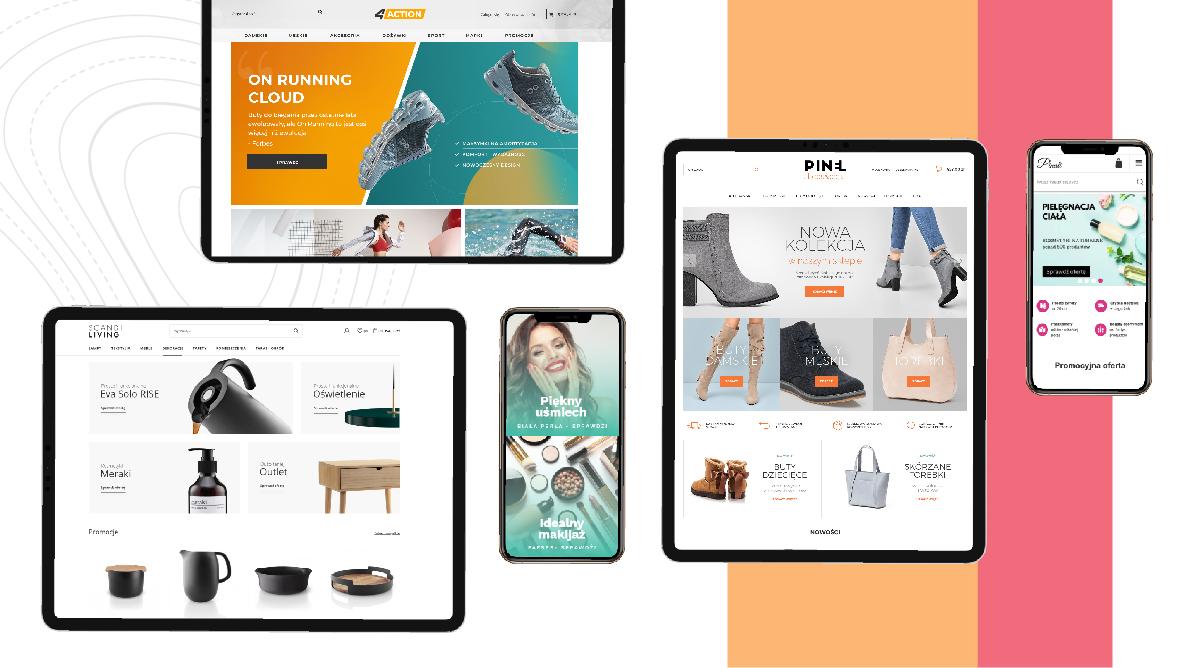 IdoSell - provider of a platform for running large online stores - concluded an agreement on July 22 to acquire a majority stake in the Hungarian shop platform Shoprenter, the company said. The value of the transaction has not been disclosed. IdoSell CEO Paweł Fornalski announces in an interview that this transaction may be the beginning of the consolidation of store platforms in Central and Eastern Europe.

"E-commerce in the European Union is consolidating very strongly. This means that an online store from one country is increasingly selling to other EU countries. This model is more and more often used in the environment of payments, couriers and logistics, and traffic building. We already have separate Google products. for the European Union, there are sales sites that work throughout Europe. Until recently, store technologies were quite local. Now this is changing. So we need a scale of companies that leverage SaaS model service. According to research, SaaS is preferred among sellers throughout the European Union As a result, it is necessary to merge local companies so that they can jointly generate greater revenues and profits. Such a transaction is taking place - the largest Polish platforms IdoSell and the Hungarian Shoprenter are merging. It is a very interesting event that may be the beginning of greater consolidation. shopping platforms and, in general, online stores in Central and Eastern Europe," said Fornalski.

He pointed out that on the European market, online stores often have to compete with powerful entities - sales websites that make gigantic investments in the EU. Single e-shops find it harder and harder to deal with them.

"That's why SaaS such as IdoSell and Shoprenter are great choices for independent sellers. They get the intellectual value that is produced for thousands of companies. In Poland, SaaS platforms were the first stage of e-commerce development. This trend continues to dominate and grow. Here. it can be said that even Western Europe is a bit behind Poland. Therefore, IdoSell, as an e-commerce leader in Poland, can share its knowledge and experience. And in the future, consolidate with more SaaS," added Fornalski.

Fornalski declared that the acquisition of a majority stake in Shoprenter is a step towards European expansion for IdoSEll.

"IdoSell has been supporting customers in cross-border for years, slightly ahead of market trends. We will definitely continue to invest in solutions that will help us sell effectively in all European markets. At the same time, we provide full support in terms of logistics, payments and traffic acquisition from these markets," said Fornalski.

"Both in terms of staff and finances, IdoSell is preparing to become a market consolidator. It can be expected that we will announce further integrations in the future. However, for this we need the will of two parties. It is difficult to forecast what these activities will bring. Certainly Shoprenter is very pleased with us. , because in Central Europe it is, apart from Poland, the largest SaaS platform, both in terms of sellers and turnover," summed up Fornalski.

IdoSell is a platform that tries to maximize sales in online stores, and also supports the combination of traditional and online sales. For years, he has been running initiatives that are to lead to synergy between these two forms of trade, including through omnichannel or cooperation with InPost (e.g. by introducing the Smile service).