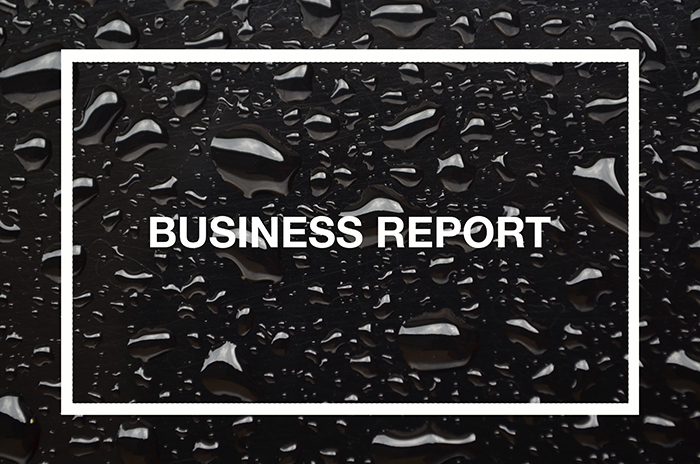 The y/y difference was influenced, among others, by high result in the first quarter of 2020, which was in time before the pandemic. The previous years also showed that the first part of the year in terms of investments is weaker than the following quarters.

"We have seen a significant increase in investment volumes across Europe, which is optimistic and a sign that we are slowly returning to pre-pandemic results. It is clear that markets that are more dependent on the performance of the office sector have rebounded less than in countries with strong logistics sectors. In Poland, the rebound is slightly weaker than in Europe, but this is due to the fact that in 2020, despite the pandemic, we did great, so the low base effect is slightly smaller than in other countries. before the pandemic of trends related to the fact that the first half of the year is weaker than the second.In the whole of Europe, we expect that in the second half of 2021 the volume of investments will grow, which in the annual scale may result even by 5% higher than in 2020," according to director in the Capital Markets Department, Przemysław Felicki.

In Poland, declines were recorded in the second quarter of 2021. EUR 770 million was invested in commercial real estate, compared to EUR 1.2 billion a year earlier. However, one can see a consistent European trend to invest mainly in warehouse and logistics real estate. The development of e-commerce contributed to the fact that in the first half of 2021 in Europe, the value of investments in this type of real estate amounted to as much as EUR 25.4 billion, i.e. 64% more than a year earlier. In Poland, in the same period, investments in warehouses amounted to EUR 869 million, which is the highest among all sectors.

As a result of the reopening of economies by the governments of individual countries and the return of employees to offices, investments in the office sector increased by 37% in the second quarter of 2021, reaching a value of EUR 22 billion in Europe (including the United Kingdom). Some major markets rebounded significantly over this period, including the UK (up 300%), Spain (up 249%) and Germany (up 67%). In Poland, EUR 794 million was invested in office real estate in the first half of 2021.

With the partial lifting of travel restrictions within Europe, the hotel sector has also started to show signs of recovery. The value of investments compared to the same period last year increased in the first half of 2021 by 9% to the level of EUR 6.4 billion. These results were mainly driven by Italy, France, UK, Germany and Spain. EUR 29 million has been invested in hotels in Poland.

Finally, in the residential real estate sector, the value of investments at the end of the first half of 2021 amounted to EUR 28.3 billion, which means a decrease by 26% y/y. Investors continue to show interest in the multi-family real estate sector in all European markets: the sector is attracting more and more global capital, and investors are looking for investment opportunities in entire property portfolios that would allow them to achieve economies of scale. In Poland, EUR 11.5 million has been invested in this sector. It should be noted here that due to their specificity, the so-called forward purchase transactions on the housing market are not counted towards the total volume.