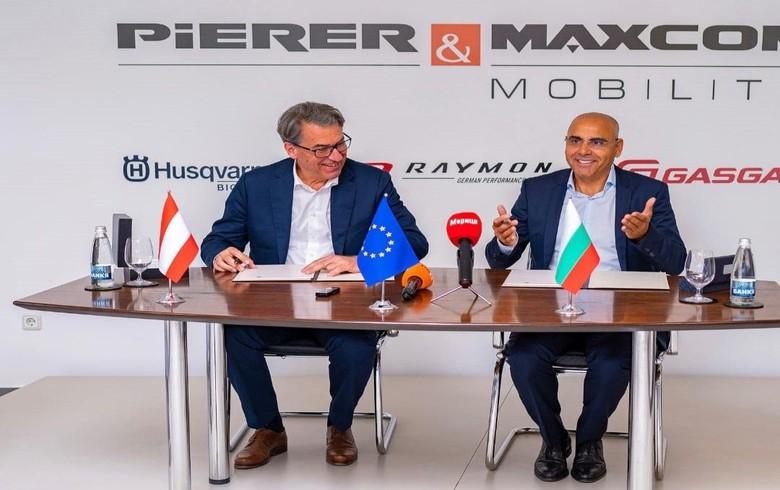 Bulgarian bicycle manufacturer Maxcom and Austrian motorcycle producer Pierer Group have signed a contract to jointly invest over EUR 30.7 million in the construction of a plant for electric bikes, according to Bulgaria's economy ministry.

The plant will spread on 13.1 ha in Trakia Economic Zone near Bulgaria's city of Plovdiv and open 1,000 new jobs in the region.

The commissioning of the plant is planned for the second half of 2023. The facility will have an annual production capacity of 350,000 pieces.