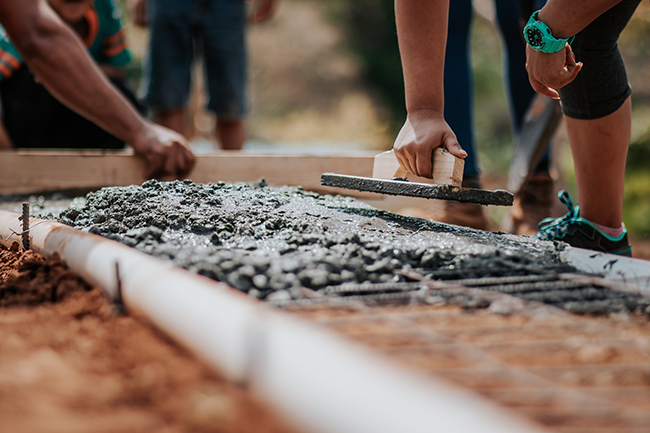 The Polish Cement Association (SPC) has forecast a 2% year-on-year drop in cement sales to 18.5Mt in 2021. President Krzysztof Kieres attributed the fall to growing imports and reduced construction due to a cold start to the year. He predicts that sales will rise again, by 4% to 19.3Mt, in 2022.

The SPC has warned that the industry faces large costs in meeting the European Green Deal’s required 40% CO2 emissions reduction by 2030 and achieving carbon neutrality by 2050. In particular, the local industry noted that the rising European Union (EU) CO2 price has caused a direct increase in electricity prices. It has called on the government and the EU to compensate it for this rise.

Imports of cement also present a key challenge. In 2020, imports of Belarusian cement increased by 80% to 440,000t and imports of Ukrainian cement increased by 50% to 32,000t. The association expressed strong support for the European Carbon Border Adjustment Mechanism (CBAM) as a means of protecting the industry against imports both from neighbouring countries outside the EU and via polluting shipping from cement exporters further afield such as Turkey.