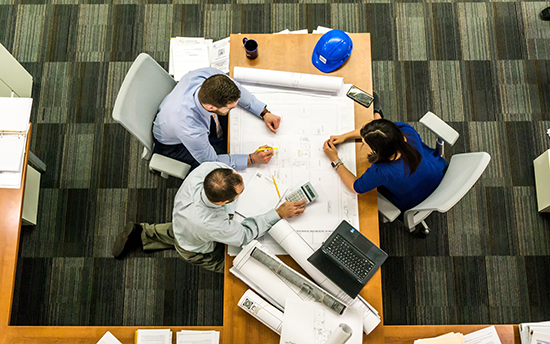 The Polish government wants to enable the acquisition of the ownership right to perpetual users of State Treasury or local government land used for non-residential purposes, including entrepreneurs, taking into account the rules of payment, according to the list of legislative and program works of the Council of Ministers.

The adoption by the Council of Ministers of the draft amendment to the act on real estate management and some other acts is planned for the first quarter of 2022.

The proposed solution consists in the use of market mechanisms when determining the purchase price of the ownership right to land owned by the State Treasury and local government units, including in particular land used for business activities. The adoption of the proposed solutions will ensure a consistent and fair payment mechanism for land, which as a consequence will enable an evolutionary, gradual expiry of the right of perpetual usufruct, according to the announcement.

The presented draft amendment to the act on real estate management and certain other acts is the next stage of the perpetual usufruct reform, which is aimed at enabling the acquisition of the ownership right to perpetual users of land used for non-residential purposes, including entrepreneurs, taking into account the rules of remuneration.

Therefore, taking into account the government's policy in the field of supporting entrepreneurship and innovation, it is important to ensure legal stability to perpetual users investing on public land, which in the future will translate into the development of enterprises operating on public land, and in global terms will increase the economic potential of the country, it stated.