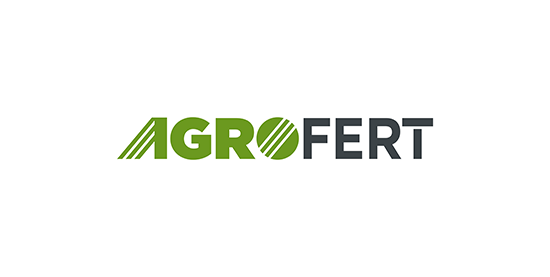 The Support and Guarantee Fund for Agriculture and Forestry (PGRLF) is requesting back from the Agrofert holding five million crowns, which the company received for insurance of crops and animals. According to a fund that distributes national subsidies to farmers, the amount was unduly paid to the holding's four subsidiaries. The concern from the trust fund of Prime Minister Andrej Babiš (ANO) refuses the return, thus blocking other possible subsidies from PGRLF. The fund sent pre-litigation summons to the company. It was written today by the iROZHLAS.cz server.

Subsidies for crop and animal insurance were intended for the smallest farmers, yet some large companies also received them. The four subsidiaries of Agrofert, namely ZEMOS, AGS AGRO České Budějovice, ZS Vilémov and SPV Pelhřimov, collected money from the Insurance Support program in the years 2010 to 2013. The group from Babiš's trust funds achieves a turnover of one hundred billion a year.

According to PGRLF, the companies in question fall into the category of large companies, which means that they did not meet the subsidy conditions and were not entitled to state money. The fund revealed unduly paid subsidies this year after an internal inspection. The concern rejects the mistake and does not want to return the money, the server writes. "In principle, we do not comment on the ongoing proceedings, and it will be the same in this case. However, we would like to assure you that we drew all support according to the valid conditions of PGRLF," iROZHLAS quotes Adéla Čabayová, Communications and PR Agrofert. The fund therefore sent pre-litigation summonses to the four subsidiaries of Agrofert on 11 June.

By not wanting to return older problematic subsidies, Agrofert cut itself off from drawing further support from PGRLF. According to the subsidy conditions of the fund, the applicant for state subsidies may not have arrears to the state or other specifically named institutions, including PGRLF. This was confirmed by the director of the legal department of the forestry fund, Ondřej Lomský. "PGRLF does not grant aid to any applicants who do not fulfill the set conditions and in relation to which the granting of aid would constitute unlawful aid," he said.

For the same reason, the Ministry of Agriculture is now also collecting subsidies from Agrofert. The three subsidiaries Sady CZ, M + A + J and Lužanská zemědělská received a total of 5.5 million crowns in support associated with fruit orchards intended for the smallest farmers. According to the ministry, they were paid unduly. The subsidy return ordered by the Ministry also applies to other large companies with billions in turnover. The resort is extorting money from the Úsovsko concern, which is headed by the former YES minister Jiří Milek, or the companies of the entrepreneur Gabriel Večeř. Businesses oppose the recovery of previously paid subsidies in court.