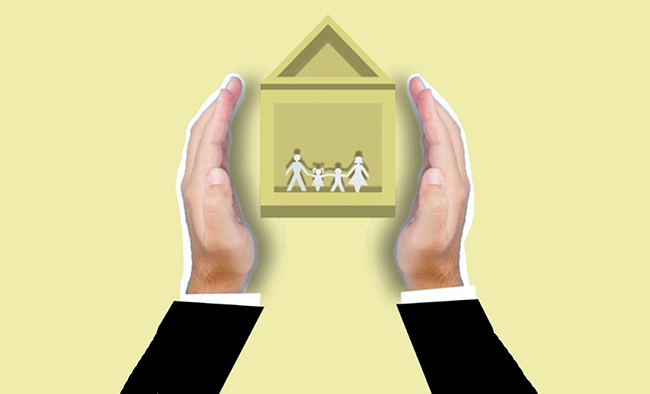 Credit quality deteriorates linearly with the aging of the portfolio, but for housing loans granted in 2008, there is a sharp increase in the share of non-performing / impaired loans. Loans granted in 2008, currently on banks' balance sheets, are characterized by a relatively low quality compared to other years, according to a report, information on the condition of the banking sector in 2020.

The gross carrying amount of the portfolio of housing loans for households at the end of 2020 was PLN 462.7 billion, and their number was 2.4 million. Compared to the end of 2019, both figures increased by 7% and 3%, respectively, the Office reported. PLN loans accounted for 74.2% of the gross book value of the housing loan portfolio, and 20.9% - loans in Swiss francs.

The increase in the share of CHF loans in the portfolio of housing loans after 2039 proves that these loans were granted for a longer term on average than loans in PLN, indicated in the report.

The total nominal value of the requested loans in 2020 was PLN 7.2 billion higher than in 2019, however, both the value of loans for which a positive decision was issued and the value of loans granted were lower in 2020 than in In all quarters of 2020, the percentage of loan applications that received a positive decision was lower than in 2019. This may indicate a more restrictive housing loan policy in 2020, according to the report.

The information comes from the non-report study on housing loans to households. 28 banks participated in it report by UKNF.