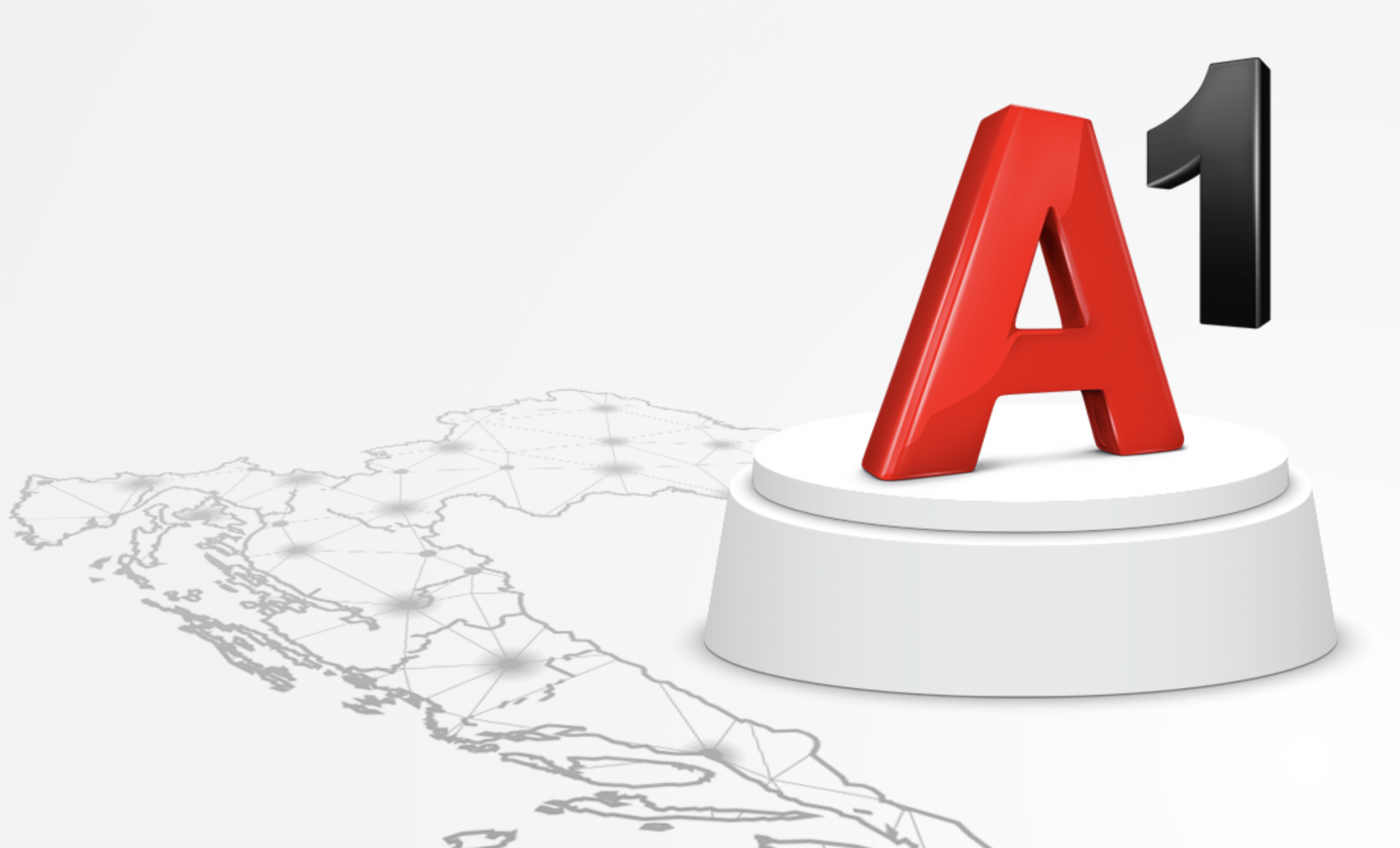 The consolidated financial results of A1 Croatia published as part of the results of the parent company A1 Telekom Austria Group in Vienna show that the pandemic had a significant impact on business. Namely, in the first nine months of 2020, A1 Croatia recorded 312.2 million euros in total revenues, or 3.5 percent less than in the same period last year, while operating profit (EBITDA) decreased by 4.1 percent, to 111, 2 million euros. This decline in income was influenced by the weakening of the national currency HRK and a smaller number of Roaming visitors, who were many in Croatia during the summer season in previous years.

Due to the pandemic, the allocation of spectrum for the 5G network was postponed for the first half of 2021 this year, for which significant investments are planned this year, but as it was postponed, investments in the first nine months were smaller and amounted to 35.4 million euros. The President of the Board of Directors of A1 Croatia, Jiri Dvorjančanski, estimates that no one could have foreseen the difficult economic situation and other challenges last year, but he believes that they responded well and in a timely manner to new ways of working and demands of the market and users for additional capacities. more flexible portfolio of services without contractual obligation and with higher speeds in the fixed network.