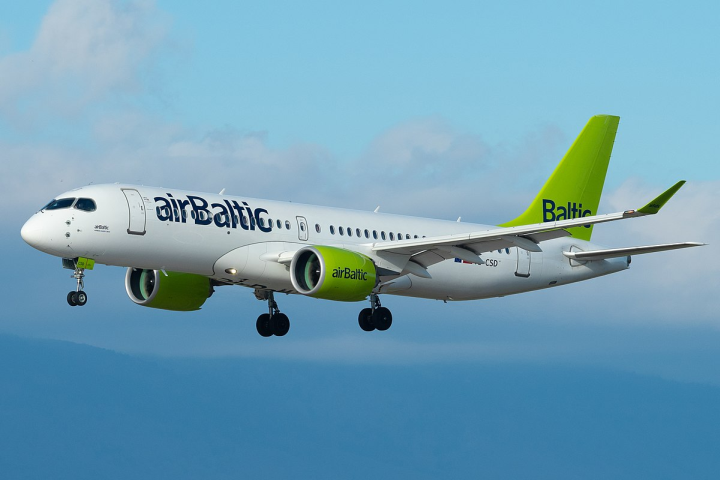 The Lithuanian airline AirBaltic returned to nine European cities today including Prague, but the move comes more than a month after its originally planned return to the Czech capital. AirBaltic is now serving 35 European destinations, while for Prague, Riga became the 82nd destination it had renewed service to. "We welcome the decision of the Lithuanian government to loosen travel restrictions, while keeping the security and health of the public as the main priority," said its general director Martin Gauss. "It's allowed us to renew a number of flights that are for Lithuania and the Baltics." In all, 34 airlines are now flying to Prague, including Finnair which began flying from Helsinki at the beginning of September. CSA had previously planned to offer flights to Brussels beginning in August, but rising numbers of case of coronavirus forced the airline to abandon those plans.