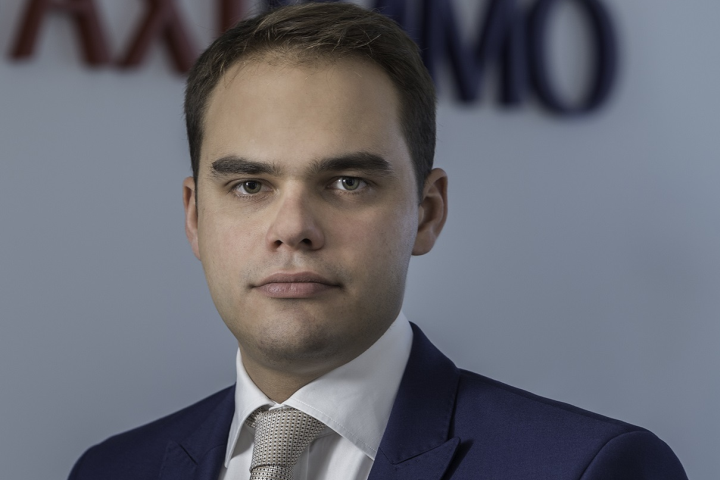 Over the several years, law firms have not changed their habits in regards to where they prefer to open an office in Warsaw. According to Axi Immo, nearly eight out of 10 companies from this sector chose to open their offices in the city center. “Analysis of office locations of 63 large and medium-sized law firms shows that 50 companies, or 79 percent, chose the city center district as their base. By extending this sample to the neighboring districts of Wola and Ochota, where six companies are based, Axi Immo obtained a result of 89 percent. It demonstrates that most firms’ offices, especially the larger ones, are located in the central part of Warsaw,” said Jakub Potocki, negotiator at Axi Immo.