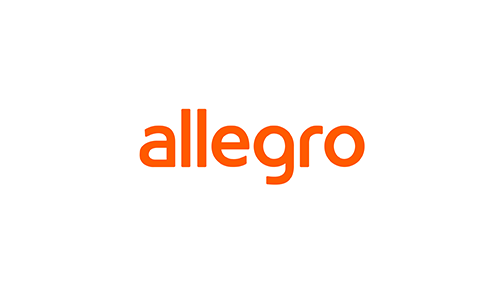 The Antimonopoly Office in Slovakia has approved Allegro to take over Mall Group and WE | DO, the company said.

Thus, another condition precedent, upon which the closing of the transaction is conditional, has come true. The company informed about the fulfillment of the condition relating to (i) consent to the control of foreign direct investments (FDI) in Slovenia in the current report No. 19/2021 and (ii) consent of the Office of Competition Protection in the Czech Republic to carry out the transaction in the current report 21/2021.

At the beginning of November, Allegro announced that it would take over 100% of the shares in Mall Group and WE | DO CZ from the selling shareholders PPF, EC Investments and Rockaway Capital, for a total amount of EUR 881 million, based on a company's valuation of EUR 925 million adjusted for debt and debt items of EUR 44 million. The price may be increased by no more than EUR 50 million based on the achievement of certain short-term goals.

The closing of the transaction is subject to standard antitrust and regulatory approval processes. It is expected to be finalized by the end of the first half of 2022, it was announced.