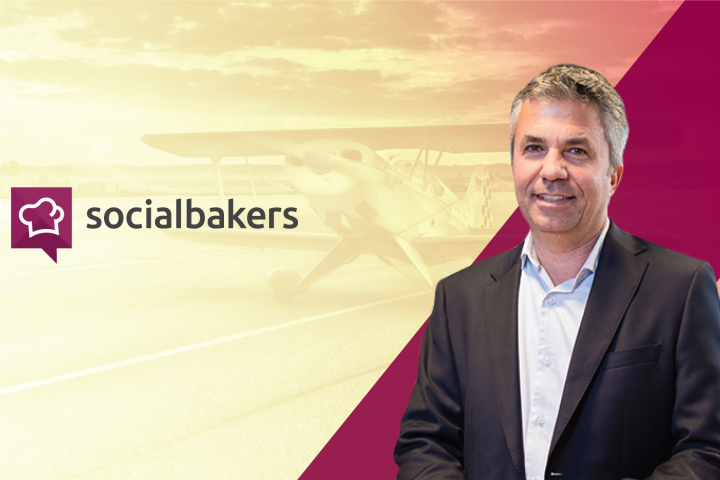 The Czech software company Socialbakers has been bought for a figure described as "several billion" of koruna by the American company Astute. While the final price isn't known, it's considered one of the largest exits by a Czech technology company. The server Lupa says that the entire company has been sold, including the shares of Socialbakers' founders Jan Rezab and Martina Homolka. The transaction took place despite the fact that the company has consistently produced a loss. Astute revealed that it would be investing in a new generation of cloud software for work with social networks and with digital campaigns. According to its published accounting results, Socialbakers produced a loss of $125 million in 2019 on turnover of $1 billion with more than 500 employees. "More than ever today, customers now interact with brands through third-party channels, including social media, but also on their own channels like their webpages or e-shops," wrote the company. "That's why the need is growing for unified platforms that helps them understand their customers and their preferences from the first meeting with the customers all the way to post-sale service."