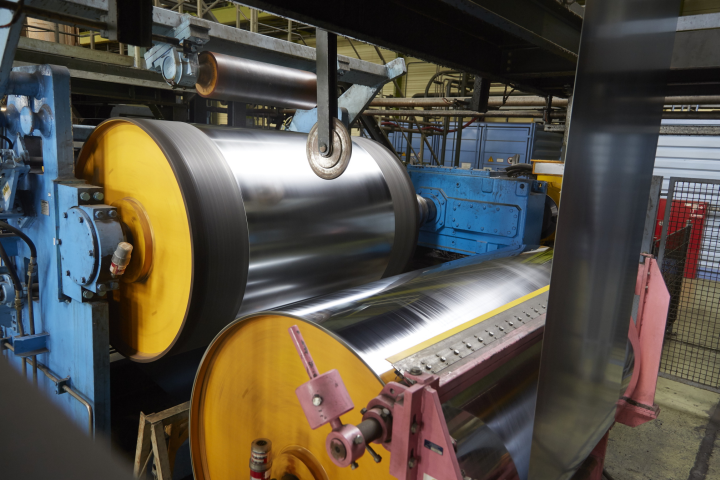 The steel and machinery group Vitkovice Heavy Machinery has been put on sale following a decision by a committee of its creditors. The sale has been entrusted to the Gaute auction house, which has published details of the company's assets. The actual sales process will begin on January 6. Up for sale will be not only the company's huge production halls and the machinery inside it, but more than 50 hectares of land. In all, the estimated value of the company's assets is roughly CZK 1.3 billion. The company declared insolvency back in March in view of the fact that it had been producing losses for several years and was unable to meet its obligations, including its energy bill. The onset of the coronavirus pandemic complicated the situation even further, but it's not being seen as the cause of VHM's ultimate demise.