Banks' profits fell by a fifth after nine months in Slovenia 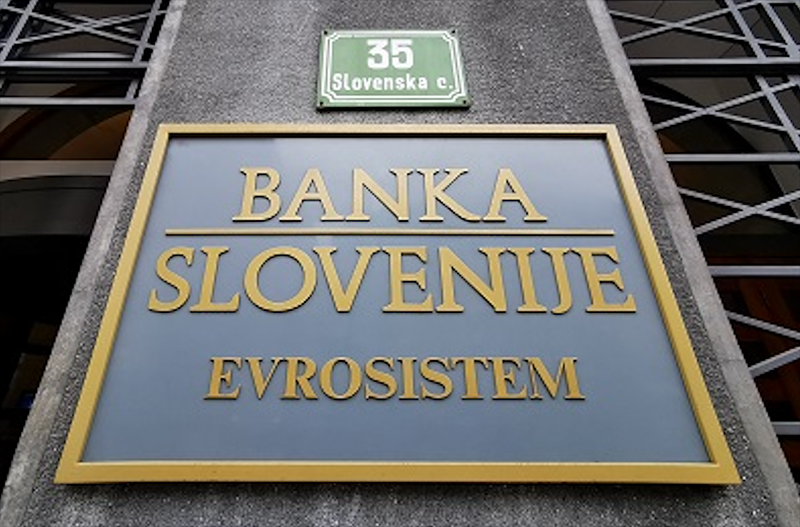 The profit of the banking system realized in the first nine months of this year in Slovenia amounted to more than 413 million euros before taxes and was more than 100 million euros or a fifth lower compared to the same period last year. The profit increased in September due to the effect of merging the two banks (NKBM and Abanka), otherwise it would have been lower by 60 percent from year to year, according to the Bank of Slovenia.

With the deterioration of business conditions due to the covida-19 pandemic, the situation for generating bank revenues has worsened, and the costs of impairment and provisions have also increased. However, after several months of decline, all major lending segments rose slightly again in September - loans to companies rose for the first time since March this year, by 33 million euros, while loans to households have been rising since July. Year-on-year growth in housing loans was 4.3 percent, while the decline in consumer loans continued, with a year-on-year decline of 4.8 percent. Liquid assets of banks increased during the month; the share of low-quality exposures decreased again. The state of liquidity and capital of the banking system is still good, the central bank said.