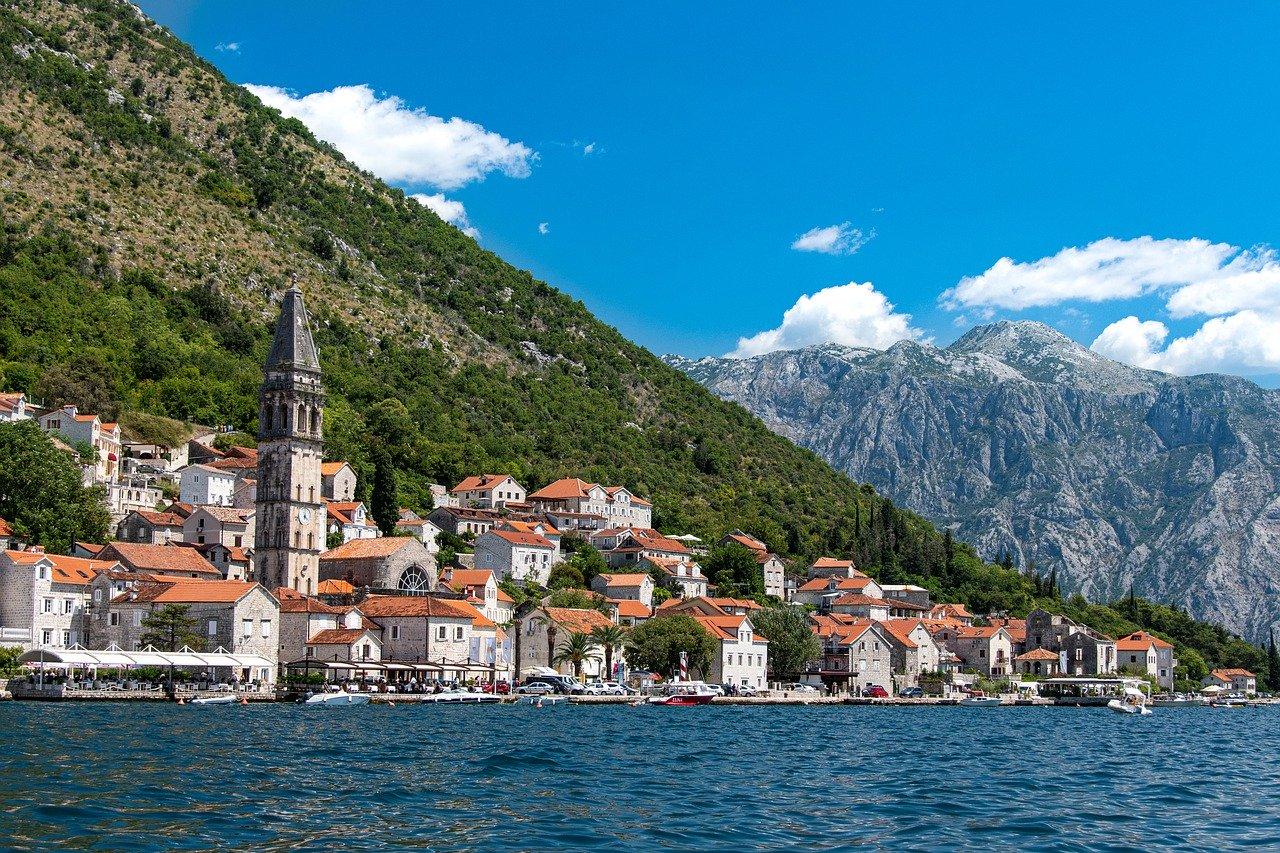 Road infrastructure construction work connected with a project by Bigova Bay project will get underway in August following the approval of its master plan, according to the President of the Municipality of Kotor, Zeljko Aprcovic. He said that the project, called Blue Kotor Bay, will offer over 500 accommodation units following the completion of its second phase.

The €300m tourist resort, which will include a Marriott-branded hotel, was made possible by an agreement between the municipality of Kotor, its Directorate for Development and Construction and with Bigova Bay d.o.o. on the creation of an investment zone.