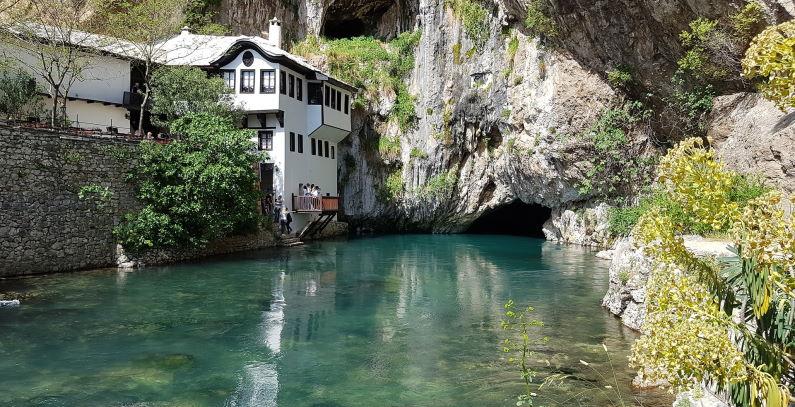 In 2020, the lower chamber of the Parliament of the Federation, the House of Representatives, adopted a declaration on the protection of rivers which foresees a ban on the construction of small hydro power plants in the entity. The declaration was signed by a group of local and foreign environment organisations.