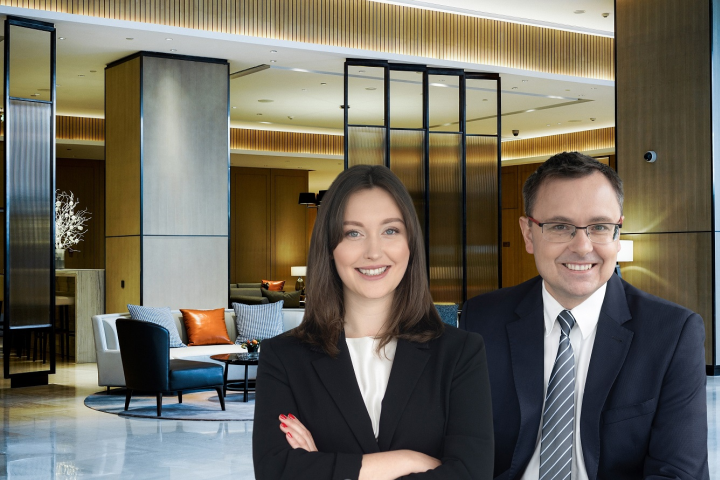 Office stock across Poland exceeded 11 million sqm in the first half of 2020, while the number of hotel rooms (taking into account only facilities offering at least 50 rooms) went up to 49,000, according to Cresa. A correlation has been noted between the development of these two industries, as well as their rapid expansion, since Poland joined the EU in 2004. “Following the accession of Poland to the European Union, the office space market grew much faster than the hotel industry, and infrastructure bottlenecks experienced by business travelers were addressed by means of short-term rental of private flats and smaller, non-chain hotels. To seize the opportunity, hotel developers intensified their efforts, increasing the supply of new rooms and the number of development projects in the pipeline. International hotel chains entered the Polish market, reaching high occupancy rates and profitability. The outbreak of Covid-19 has come as a surprise to all market participants, from developers through hotel chains to banks,” said Boleslaw Kolodziejczyk, head of research and advisory at Cresa. “A decline in hotel occupancy rates driven by social and economic restrictions combined with temporary border closures has had an adverse impact on the business environment. On the positive side, the foundations of demand in the industry continue to be relatively strong, which is a sign that business clients will return as soon as the general conditions improve.”