Carrefour announces sales of EUR 2.3 billion in Romania, up 2.1% 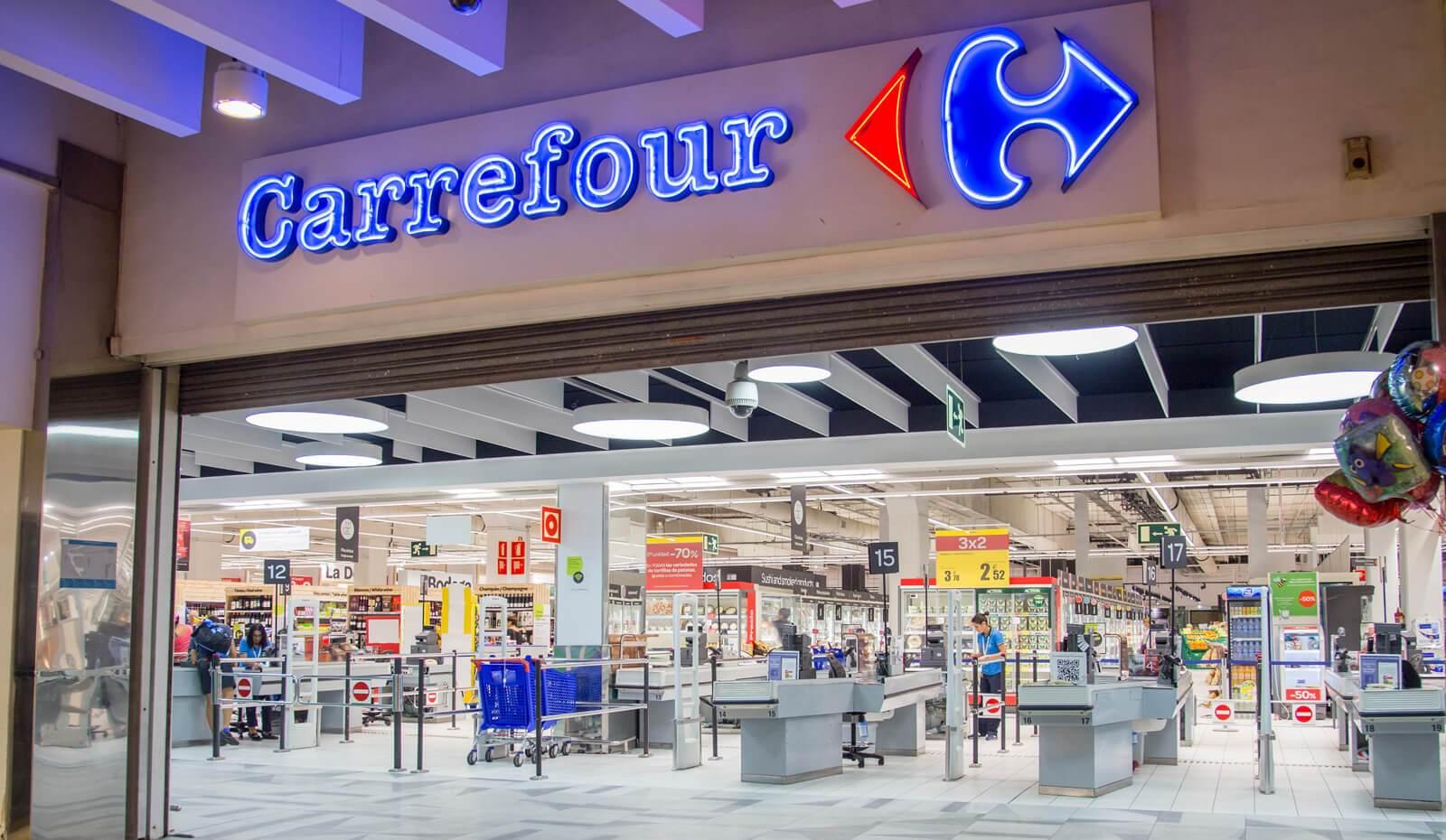 The French group Carrefour announced sales of EUR 2.3 billion for the Romanian chain of stores in 2020, up 2.1 percent.

At the end of last year, Carrefour had 369 stores on the local market, of which 40 hypermarkets, 193 supermarkets, 108 convenience and 28 cash & carry units. To these are added the own online store as well as Carrefour's presence through the Bringo platform in 36 cities.

Last year, the retailer opened 24 stores, of which 15 convenience stores, three hypermarkets and six Supeco. Although the French continued to expand, the pace was almost half compared to 2019, when they expanded by 42 units.