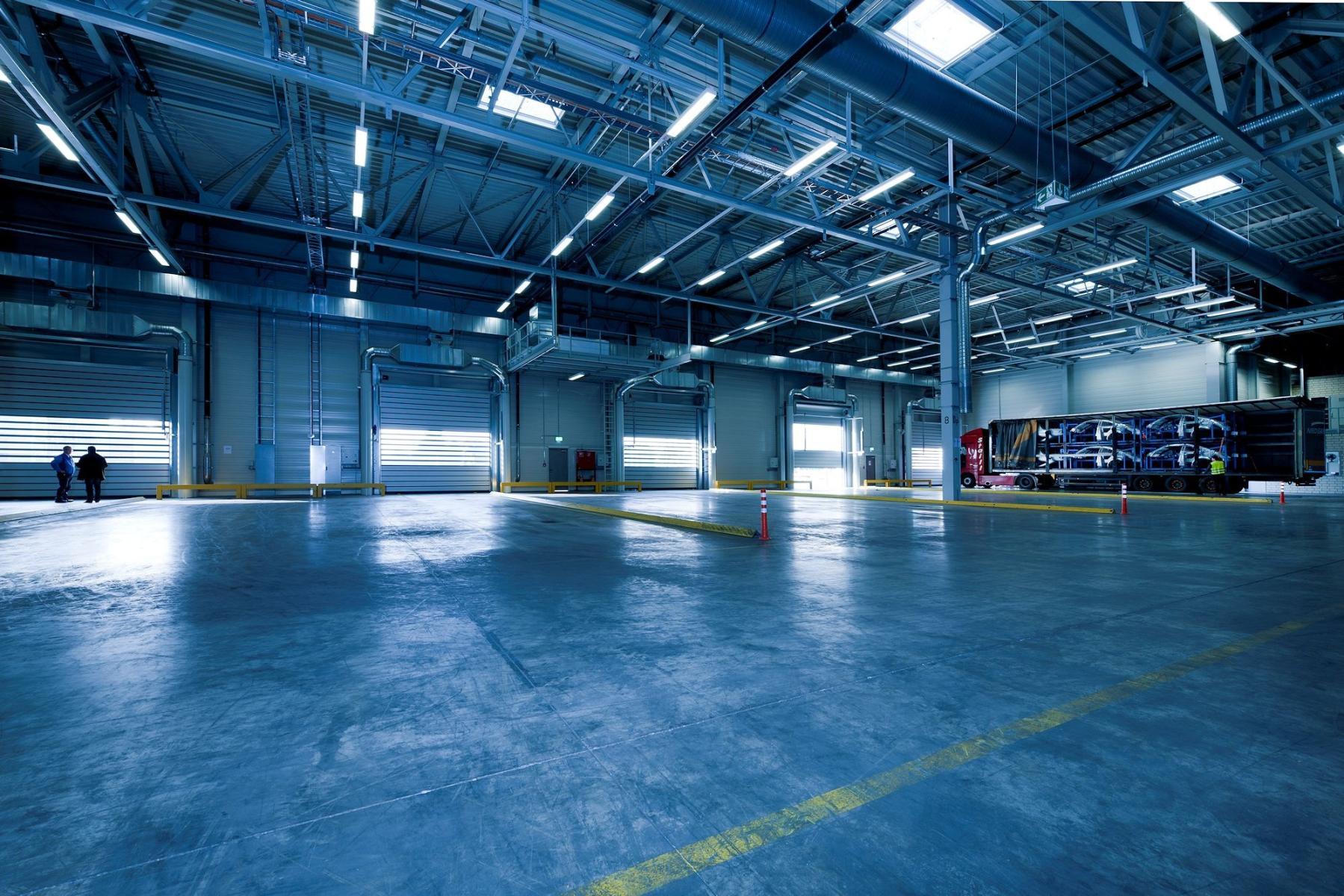 In Q3 2022, the Czech market grew at a faster pace than at any time previously, adding 511,100 sqm of new modern industrial space to the market. The market stock overtook the level of 10.65 million sqm, further expanding after breaking the 10 million sqm milestone in H1 2022. The vacancy rate decreased to 0.99% and for the first time in recorded history, plunging the national average just below 1% of all available space on the market.

A total of 18 new buildings were completed in the third quarter. The high growth was somewhat exceptional and reflects several factors that have been evident in the market for some time, such as higher demand for industrial space and the subsequent increased rate of construction activity. “Supply chain issues related to the Covid-19 pandemic and the shortages and increased costs of materials as a result of the war in Ukraine, also contributed to the exceptional Q3 result. Many projects that were due to be completed during the first half of 2022 have either just been completed in Q3 or are still yet to be completed by the end of the year or in the first half of 2023,” says Josefína Kurfürstová, Research Analyst at the consulting company Colliers.

The final factor in the exceptional performance of Q3, says Josefína Kurfürstová, is the completion of Amazon's new distribution centre at Panattoni Park Kojetín in the Olomouc region, which itself accounted for around a third of the total space delivered in the Czech Republic. Even without it, however, the quarterly increase in space would have been high compared to the average of the previous few years.

Rents are rising not only in Prague
In Q3 2022, the prime rent in the Czech Republic was recorded at €7.25 - €7.50/sqm, which represents only a slight increase. “Prices rose slightly in the prime Prague market, but they did so at a slower pace than in the previous 2 years and when compared to the steep rise we observed previously, which is why they may now appear stagnant to some,” says Josefína Kurfürstová. Nonetheless, some individual offers in the Prague market continued to rise to €8.50/sqm this quarter, indicating further growth. Rents for mezzanine office space stand between €9.50 - €12.5 sqm/month. Service charges are typically around €0.65 – 1.00 sqm/month.

A notable phenomenon is also the increase in prices in other regions of the Czech Republic than Prague. The largest industrial real estate markets outside Prague, i.e., Brno and the Pilsen region, are growing rapidly in terms of rents, reaching above €6.00/sqm, mainly because part of the demand that is not being met in Prague is shifting there to meet the demand in the market. Even in these markets, however, the availability of vacant space and land for development is continuously decreasing, which is why rents are rising at a faster rate than we have recorded before.

New construction is already leased
This quarter's increase in new space, while unusually high, was long overdue. During 2021, the Czech industrial real estate market experienced a large increase in demand and a large decrease in available space for lease. At the beginning of 2022, we could observe that this trend has led to a significant increase in construction activity among industrial developers that continues until today. There was approximately 1.2 million sqm of new modern industrial space currently under construction in Q3 2022. “This increased activity is culminating in an increased number of new space completions and will not stop during 2023. However, despite all of these new spaces being delivered, roughly 95% are already leased at completion,” says Josefína Kurfürstová.