Construction of the emergency room at the Pardubice Hospital will cost CZK 1.652 billion 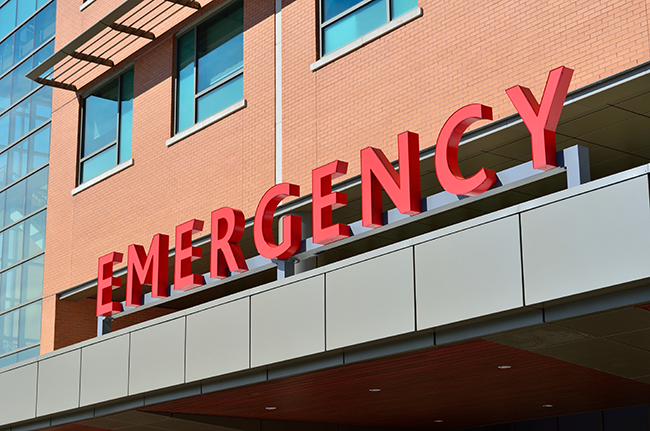 The construction of a central emergency room at the Pardubice Hospital will cost CZK 1.652 billion. This is the largest investment in the history of the region. Today, the regional councilors decided on the selection of the most economically advantageous offer of Geosan and PKS Stavby, which is 160 million cheaper than the projected price, said Dominik Barták, the spokesman of the governor's office.

"We are doing our best to be able to obtain funding from the European REACT EU program, where we can get up to 500 million crowns for this construction. The conditions of the program have undergone fundamental changes, which means that the applicant for the subsidy will not be the region company of the Hospital of the Pardubice Region, "said President Martin Netolický (3PK / ČSSD).

The regional council announced a tender for the construction contractor last September, and 11 entities submitted bids. "At the moment, we anticipate the handover of the construction at the beginning of May, with completion during November 2023," said Roman Línek (Coalition for the Pardubice Region), Deputy Governor for Investment.

Due to the construction of an emergency room, the building of the former paediatric surgery was demolished in 2019. "In recent months, building modifications are underway so that we can move operations from building 15, because it will also give way to construction. Probably the most visible change in recent weeks has been the felling of trees throughout the planned construction area," said Tomáš Gottvald.

After the completion of the construction, it will be necessary to equip the emergency reception with devices. The company Nemocnice Pardubického kraje has announced a tender for the supply of technologies itself, the total price of the contract is about half a billion crowns.

A call for applications for a subsidy from the EU REACT program should be announced during April. Project management and own construction will then pass under the heading and to the competence of the joint-stock company Nemocnice Pardubického kraje, which will also be the recipient of the subsidy. In addition to the new emergency pavilion in Pardubice, the governor's office also wants to use European money to finance the construction of emergency medical service outreach bases, the second stage of emergency reception at the Orlickoústecká Hospital, investments in hospitals in Chrudim, Svitavy and Litomyšl, as well as other projects in follow-up and long-term care. social area. All constructions must be completed by 31 December 2023.